Of Marriage And Partnerships 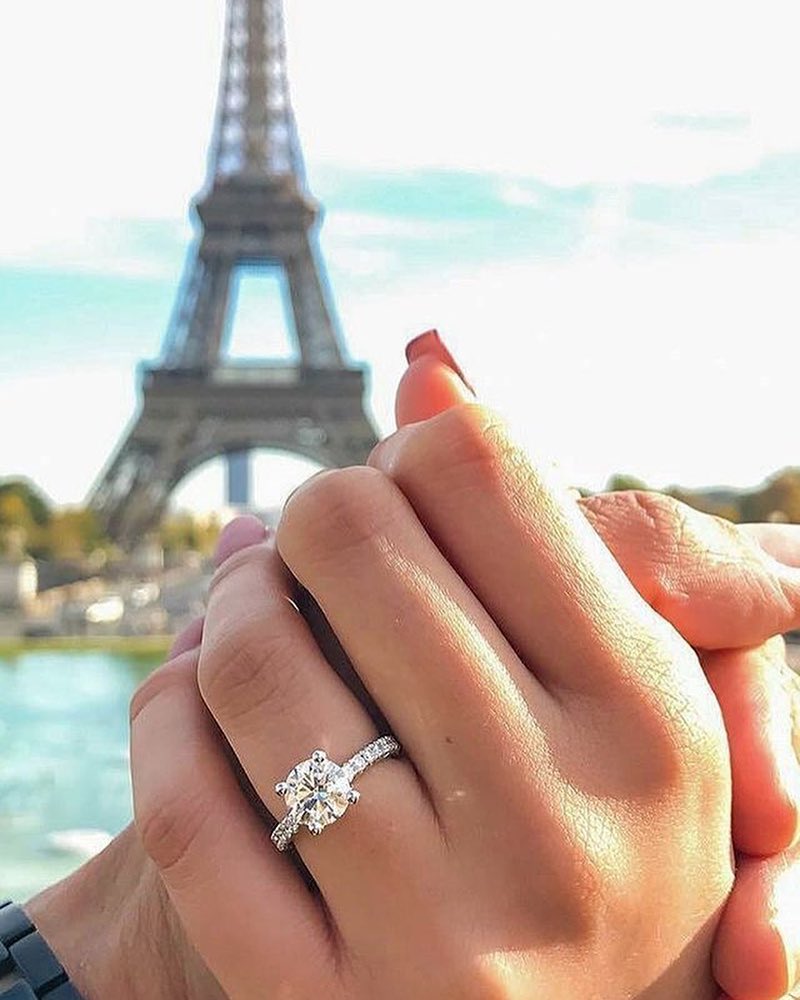 Most Nigerian ladies are trained from a young age to be docile. They must learn to cook otherwise, no man will marry them. They must know how to wash clothes and iron. They must always be of good character. They must always be soft-spoken. They should not raise their voice regardless of any provocation. They must also be very sacrificing. They must not hold a contrary opinion; when they do, they must find a way to present it such that the man of the house thinks it is his idea. They are also told and shown that marriage is their ultimate goal. Their achievements do not matter, even if they have found the key to immortality, if they are not married, they are lesser beings. And should the marriage fail, they are the ones at fault. It does not matter if they face domestic abuse or if their husbands are cheats.

The wife is to always put up with the husband’s shortcomings; the man is not expected to do so. It does not matter if the husband does not contribute anything to the running of the home “in cash or kind” the wife should make up for it. It does not matter if the man does not take part in taking care of the children. A man will not think of quitting his job to take care of his children, but that is a regular sacrifice for many women. Many women have quit flourishing careers for the sake of peace in the home. Most Nigerian men would not do that.

This reminds me of the words of a popular song by Pasuma, “a man can have as many wives as he desires, if a woman should try such, it is illegal, and she is a prostitute.”

We need to stop raising selfish men. We need to do better by our children.

Lade is a Microbiologist who sees social media as a platform for ideas dissemination. Easier to find on Twitter than on BBM, she is a mother of two and a doting wife to a creative writer. She blogs via diaryofanewmum.com

Read Also: My Parents Joked About Dying Together And It Happened – Toke Makinwa

5 Ways To Know If He Is Into You

100 Funny Questions To Ask Your Boyfriend

How Ifeoma Ozoma is Creating a Safe Space for Tech Whistleblowers