My Parents Joked About Dying Together And It Happened – Toke Makinwa 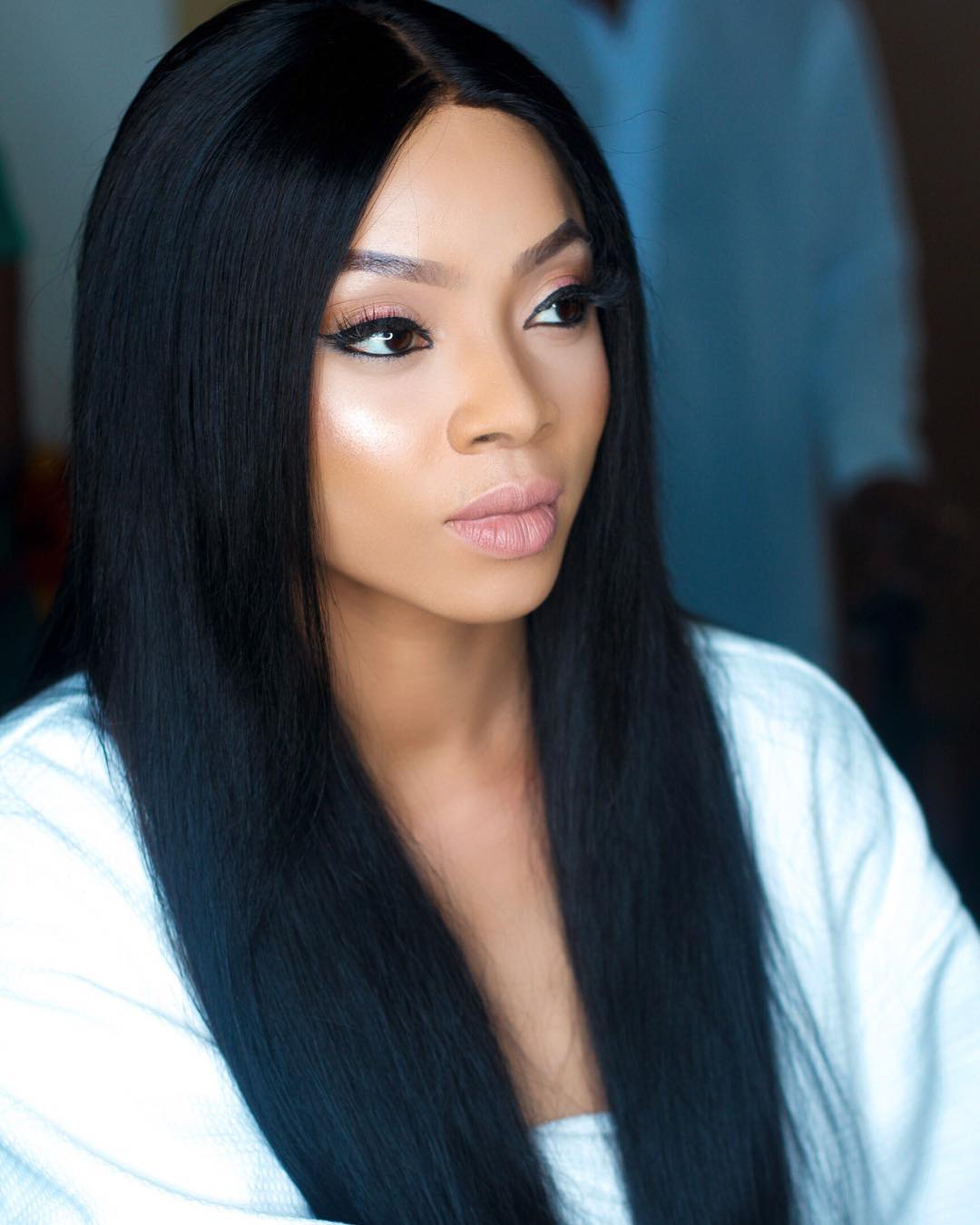 In her book ‘On Becoming’, Toke Makinwa revealed how a gas cylinder leak led to the fire incident that killed her parents when she was just 8-years-old.

Yesterday, she tweeted that before the ugly incident happened, her parents once joked about dying together and it eventually happened.

According to her, ‘they joked about dying together, perfect ride/die and it happened. They were buried side by side’.

Her father, Caleb Ifemayowa Makinwa was 35 while her mother, Modupe Monica Makinwa died at the age of 34.

Read Also: 10 Facts About Joke Silva You Should Know