Maintaining Your Self Worth 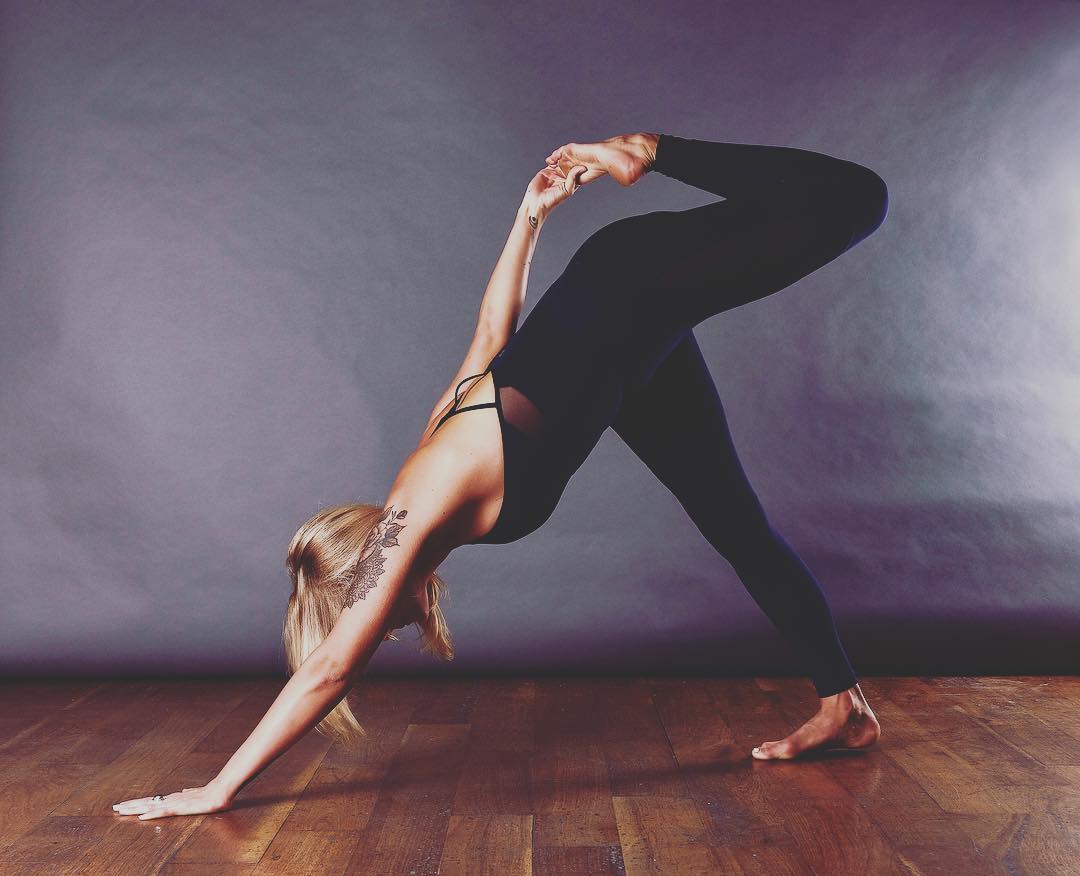 First off, self-worth is defined as the sense of one’s own value or worth as a person.

Every woman should know their worth and should not allow anyone treat them less than they should be treated. When a woman holds herself in high esteem she would never allow anyone mistreat her, speak terribly to her or even make her less of a human. When a woman knows her self worth she is confident in her own abilities. When a woman doesn’t know her self-worth she gets trapped in terrible relationships which leads to been broken.

Having a high-esteem doesnâ€™t guarantee a happy relationship but it enables a woman know what she wants and what she deserves to have and the ability to walk away from a bad and depressing relationship.

A woman needs to carry herself very high and by this I don’t mean being proud, having a high self-esteem doesn’t mean you should be a proud person it simply means not subjecting your self to rubbish be it in a  relationship, in public or wherever. Some women appear to have a great sense of self-worth but on the inside they die of depression, low self-worth and they even doubt themselves.
A damaged self-worth can be fixed by:

Kyriarchy – Why We Need Intersectional Feminism