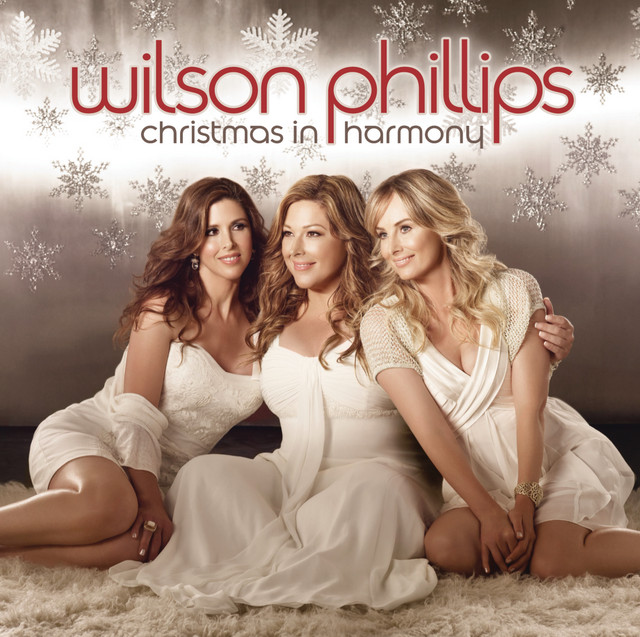 The new season of the hit TV shows The Masked Singer has sparked a lot of speculation among fans, with many wondering if the iconic girl group Wilson Phillips is behind one of the masks.

Wilson Phillips was a popular girl band in the 1990s, with hits like “Hold On” and “You’re So Good to Me.” The group was made up of Carnie and Wendy Wilson, daughters of Beach Boys singer Brian Wilson, and Chynna Phillips, daughter of Mamas & Papas members John and Michelle Phillips.

Despite achieving great success, Wilson Phillips eventually broke up in the early 1990s. There were rumours that the group had split due to disagreements over their individual careers and personal lives. However, they later reunited in 2001 briefly before breaking up again and finally reuniting for good in 2010. They have since remained together over the years, releasing new music and performing at various events and concerts. In 2017, they even made a cameo appearance in the hit film Bridesmaids.

Despite their breakup and subsequent reunion, fans still remember Wilson Phillips for their unique harmonies and catchy songs, making them one of the most iconic girl bands of all time. As the new season of the hit TV show The Masked Singer heats up, many fans are speculating about whether or not the lambs on the show could be Wilson Phillips.

With their cute costumes and musical clues, it certainly seems possible that these lambs could belong to the legendary girl band. Only time will tell if they are indeed Wilson Phillips, but one thing is for sure – they have earned their spot as one of the most iconic groups in music history.