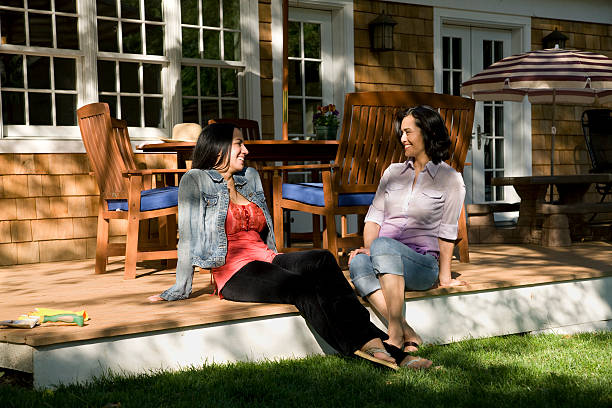 The internet and social media specifically has given me numerous opportunities especially workwise.

It has also been a source of incredible pain for me and several other women in situations of online bullying and trolling.

Now, while I haven’t been the recipient of a leaked sex tape or exposed nudes, I know and have heard stories of people (read: women) who have been on the receiving end of internet bullying as a result of leaked nudes.

Although many of them make efforts at rebuilding online, their lives have not remained the same.

That said, it is not only women who have had sex tapes and nude pictures leaked on social apps like Instagram and Twitter. Prominent men worldwide have had their sex tapes leaked as well.

Now, while I abhor the sharing of private data regardless of gender, I find it interesting that when such data is leaked, there tends to be more shaming and name calling of women.

More often than not, when women experience such things it is women who are comparatively pushed to the brink of suicide.

The very men who they made sex tapes with hardly ever feel discomfort in coming out to the public and instead carry on with life as usual.

This trend, sends a message to young girls watching that shame is a woman’s default setting.

But do women ever get away from being shamed even when we toe the line of being “good girls”?

The answer is no. A woman can be shamed for literally anything.

Shame which is the feeling of deeprooted disgust and discomfort is often targeted at women and women alone. There are instances like rape and sexual assault where logically, such acts should make the perpetrator feel disgusted with themselves.

However, the feeling of disgust at oneself is replaced with a twisted kind of audacity in the rapist. This is such that there is no sense of discomfort felt in rapists stating boldly on skits, articles and social media posts what they have done.

If anything, the few who feel discomfort couch it as something they have grown out of and so must be forgiven as a right.

The effects of internalising shame in women are far reaching and destructive. A woman who has not actively learnt to decenter shame from her mind’s vocabulary, would find it harder to shake off negative comments thrown at her.

She will continue to adjust herself to people’s expectations of her in the family until she is exhausted.

For instance, there are women who do not fancy the idea of marriage and would rather raise kids outside of marriage.

If such a woman hasn’t learned to be intentionally shameless, she would get married against her true desires because she fears the backlash that can come for having a kid outside wedlock.

On the flipside, if a woman has been known to stand up for herself in family settings regardless of her marital status, it is more likely that should she become pregnant outside wedlock, her choice would be respected even if not agreed on.

This second example becomes more glaring when the woman is well to do, rich and educated.

One observes that such women have extra audacity to live their lives because their shamelessness and money have given them a degree of immunity.

It must still be said that money as important as it is for women is no guarantee for respect but tends to give single shameless women more cover in family settings.

Speaking with Onome, a writer, she says that she is on the path to unlearning shame but still has some shame which she doesn’t like.

In her words: “I don’t think I’ve been able to unlearn shame fully and it’s because of shame culture still. I don’t know if that makes sense. The fact that I’m unlearning shame makes me feel ashamed.”

For Patience, a social worker, she believes that women must make a conscious effort to cleanse our minds off of the shame we have been raised with in order to be truly liberated.

In her words: “I believe women should dare to  live despite the humiliation we go through. We should never downplay ourselves because of the fear attached to shame.

Society has a way of manipulating us into being timid because of our decisions and those that are made for us but that’s not the way to navigate through shame. We should take it upon ourselves to liberate our minds from the fear of shame.”

The truth is that so long as we live in a gendered world, nothing women do will ever be enough. Shame, silence and doctrines like submission are the things created to ensure that women psychologically lessen ourselves and creative abilities.

The only way to thrive as a woman is to intentionally remember that shame shouldn’t be a part of you because no one owns your ability to be human.

Previous article
Unlearn The Urge To Ignore Red Flags
Next article
Is the Wilson Philips Girl Band Inside the Lamb Costume on the Masked Singer?

On Iran and The Use of Fearless Women as Scapegoats

What’s With Praising Painful Menstruation and Childbirth In Women?