Internalized Misogyny – Some of the Harmful Things You Shouldn’t Say 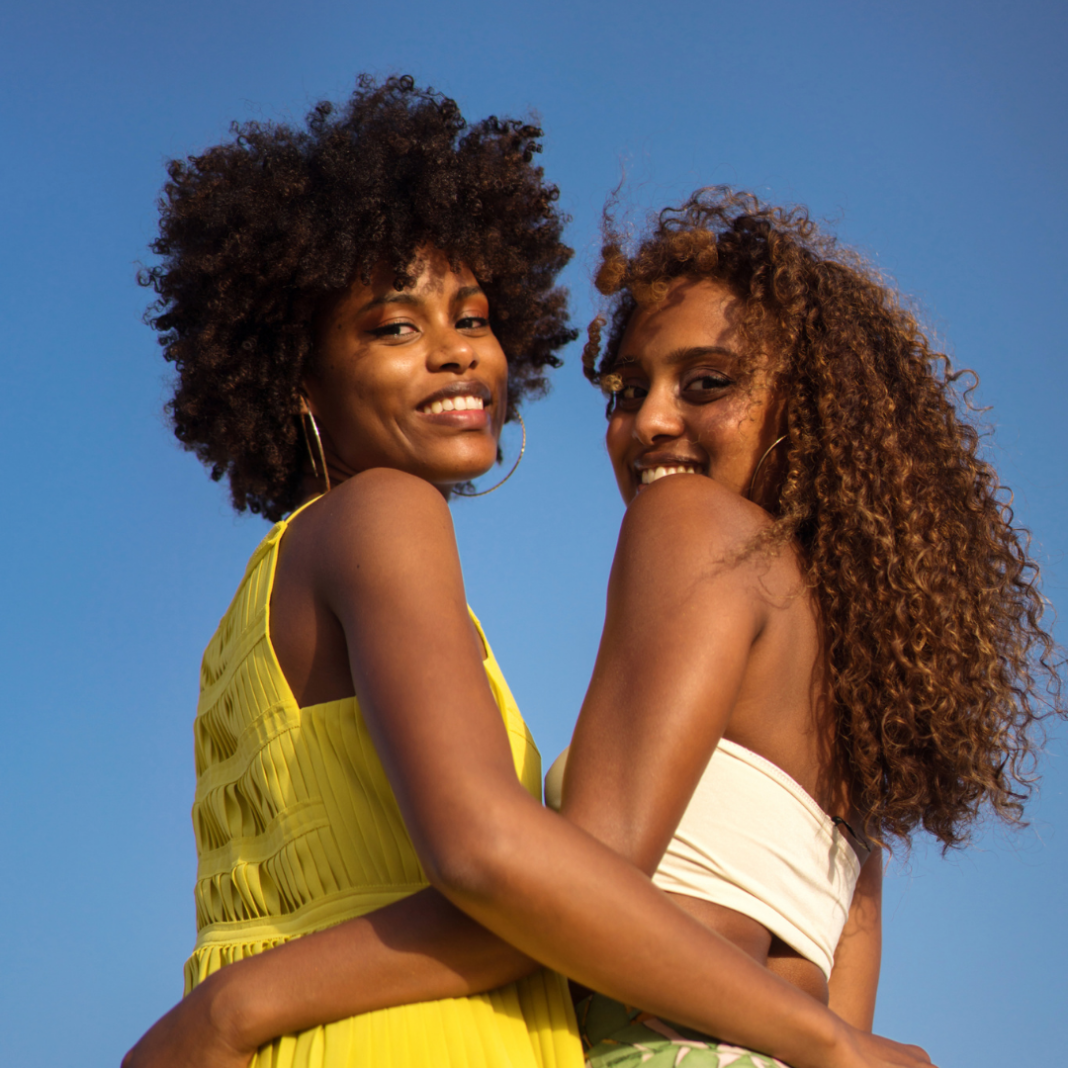 As women, we’ve been raised to believe we are the inferior sex, the “lesser gender”, weak and not as smart.

Every day, society tells us not to do too much, our family also emphasizes that we’re not as good as the other gender, so…behave.

The media, government, church, and even support groups, will regurgitate this sentiment to us, over and again until it becomes a norm.

After a lifetime of hearing words like this, it’s hard not to actually believe them. As a matter of fact, a female child raised in this kind of environment will arguably grow up to think that she is exactly this- not good enough, not smart enough, weak.

This is called Internalized Oppression.

What is Internalized Misogyny?

BUT internalized misogyny is not your fault- although you have some unlearning to do if you want to break free of this kind of mentality.

This article wants to tell you about some misogynistic words and phrases, and why you should refrain from using them.

1. Girlfriends are so much drama- I would rather hang out with boys.

This buys into the idea that you will rather hang out with men because you believe women to be inferior. This mentality also breeds the “women are dramatic and men are easygoing” stereotype which is very harmful.

2. Girls are not as logical as boys.

This phrase pushes the rhetoric that women do not use logic and reason to make decisions- and therefore the decisions of women should not be taken seriously. It also makes it easier for men to tell us to “calm down” and “stop being so dramatic” when we’re actually trying to voice out our oppression.

This is a very popular one. Saying that you’re not like other girls isn’t going to make you any more special to men. When we proudly make this statement, we are saying that we deserve to be treated nicer than other girls.

4. Unlike other women, I have morals

With this one, you are saying that women shouldn’t have autonomy over their bodies. This is the slut-shaming and policing of women’s bodies that perpetuates rape culture.

You’re claiming that a woman’s value is tied to her body and if she doesn’t follow the rules of celibacy, she should not be respected. What other women do with their bodies is none of your business- so long as it doesn’t affect you in any way.

5. Women are not equal to men.

No! No! No! Do not say or think or behave this way. There is nothing on the face of the earth that has proven to the idea that women cannot do the things that men can.

Save for some biological differences, women and men are equal and no gender is inferior or superior to any.

So, today, make it your duty to educate yourself and the women around you – that internalized misogyny is real, and these rhetorics are very harmful to women.

Read Also: Why You Should Never Be the Most Feminist Person You Know

Previous article
How Did French Artist Rosa Bonheur Die?
Next article
Women Move Back to Ukraine in Droves to Help Loved Ones in Trouble