How Old Was Amber Heard When She Starred in Pineapple Express 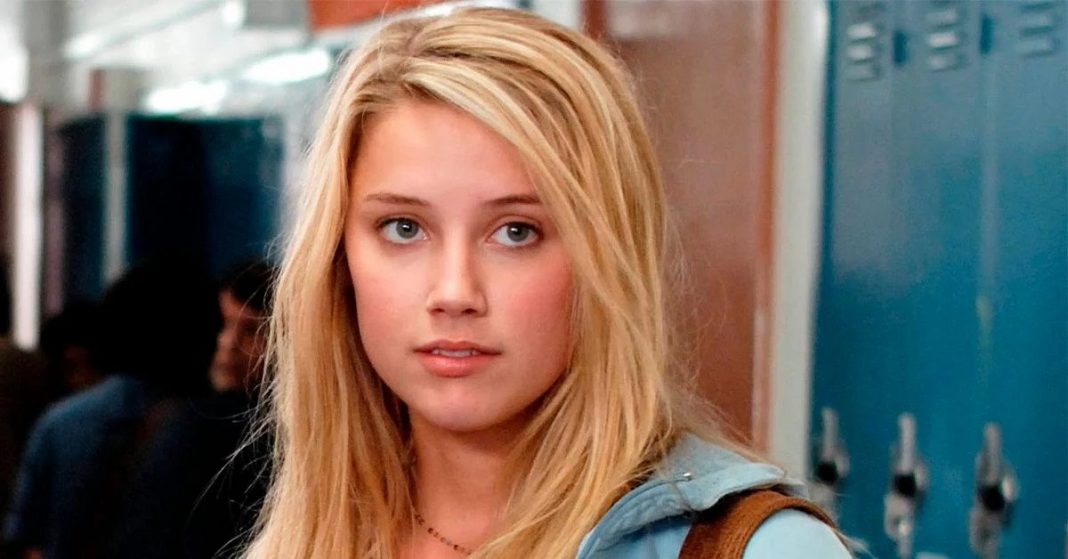 Fans are shocked that Amber Heard was in a late 2000s film Pineapple Express, amid the continuing Johnny Depp and Amber Heard defamation case, and are asking how old she was back then.

Many online seem to have only just recalled that Heard appeared in the 2008 film Pineapple Express, which was directed by David Gordon Green.

We take a trip down memory lane as the film once again makes its return to popular culture, examining how old Amber Heard was when she shot her parts in the movie.

The movie tells the story of Seth Rogen’s character Dale and his dealer Saul (played by James Franco) who are on the run from the police. Amber Heard played Dale’s girlfriend, Angie.

How old was Amber Heard in Pineapple Express?

Amber Heard, who turned 36 on April 22, was born on April 22, 1986. As a result, the actress was approximately 20 years old when filming began on Pineapple Express and roughly 21 when it concluded. She was also 22 when it premiered in July 2008.

With that being said, it’s not surprising that many fans are wondering how old Heard was during filming, considering she looks much younger in the movie than she does now.

Heard who started acting in 2004 has also appeared in The OC, Hidden Palms and Criminal Minds.