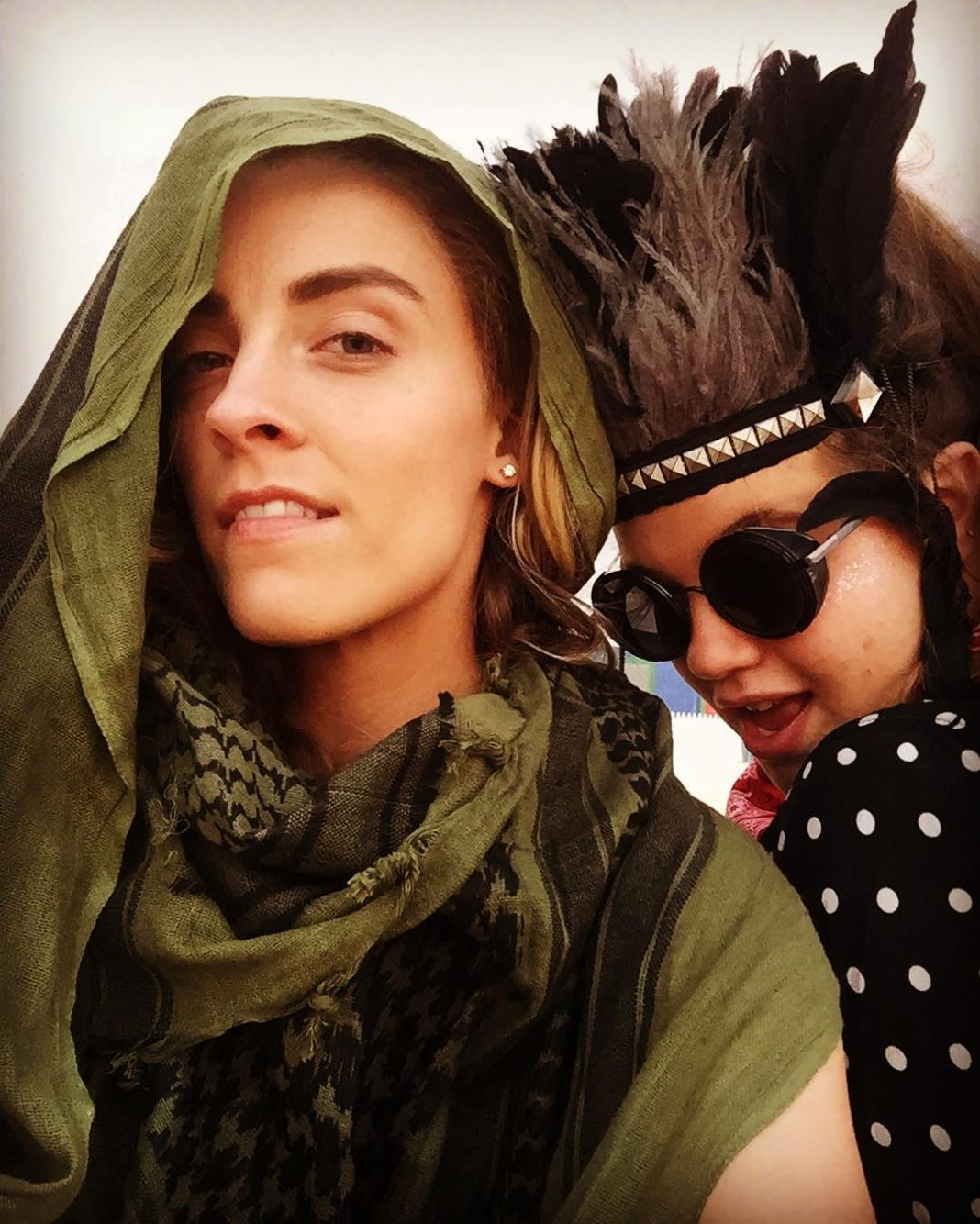 Whitney Heard is Amber’s younger sister and she is 34 years old. She was born on 18 September 1987 in Austin, Texas, a year and a couple of months after Amber who was born in April 1986. Whitney will turn 35 later this year.

She was christened Whitney Christine Heard at birth, but recently she is referred to as Whitney Henriquez. On Thursday, Whitney said in court that she pleaded with her sister Amber not to marry Johnny Depp because of his reported abuse towards her. On the 13th day of Depp’s libel action against The Sun newspaper’s editor, Henriquez was giving evidence.

Whitney Heard is known for her role in 2007 comedy movie, HomoErectus where she played the character of Ugna. She starred alongside Adam Rifkin, Ali Larter and Hayes MacArthur.

Read Also: How Old Was Amber Heard When She Starred in Pineapple Express