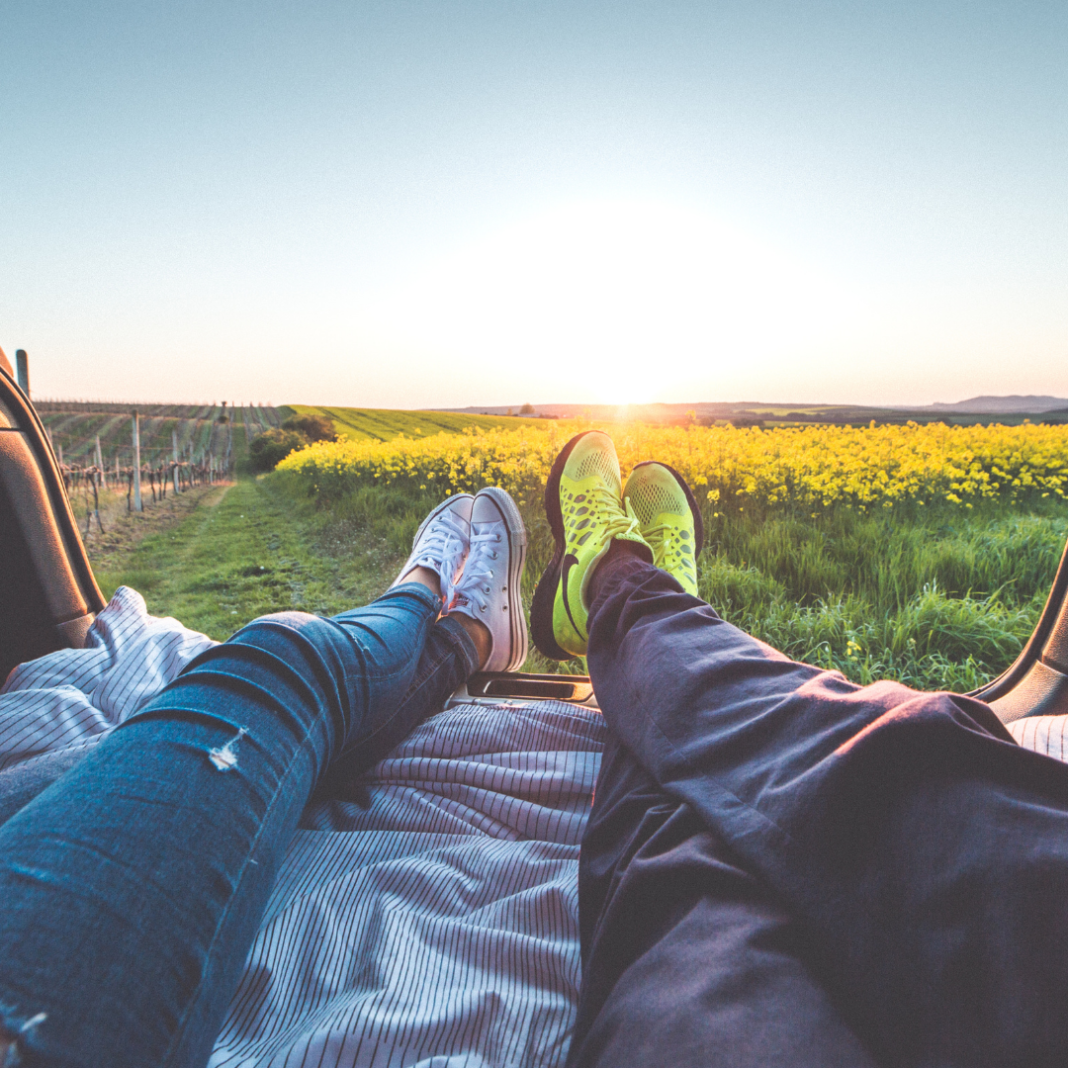 Women don’t just meet men for the first time and like them immediately or flow with the conversation, except of course he looks like one of those Instagram dudes with the killer looks. Even with that, we will still check him out to find out if he’s “cool” and if he’s someone we can actually have a conversation with. Ladies check out different things but here’s a list of the common ones.

1. His looks: The first thing women notice about a person for the first time is how they look. For a lady who is just meeting a guy, she looks at his facial beauty. They say beauty is in the eyes of the beholder, and so, the fact that he looks good to one girl doesn’t mean he’ll look good to another girl. His physique also matters, some ladies like built guys while others don’t mind.

2. Dressing: What he’s wearing at that point is also part of his looks. Being improperly dressed or having scattered hair might just turn the lady off and she wouldn’t even want to talk to you. Some other ladies might just like weird looking guys.

3. Body Scent: it is just logical that you hug or have a handshake when you meet someone for the first time. A lady would notice a guy with body odour/mouth odour immediately she comes close to him. If he smells nice too, she would definitely notice. For guys, smelling great gives you an edge.

4. Grammar: So we meet a guy for the first time, he’s good looking but he can’t construct one good sentence. (That’s major) yes, a major turn off. A lady would notice every mistake you make in a sentence and if it keeps recurring in a conversation. That’s probably the last one you’ll have. Many ladies would like a guy who speaks better than they do.

5. Fake accents: OMG!!! This can’t be overemphasized. There’s a huge difference between this and grammar. A guy might be trying to put up an accent to impress the lady but as long as it’s fake she will know. You know the thing about fakes is they never last. It is just normal that at one point the guy would mistakenly make one or two sentences with his real accents and that will be really awful! This way she sees you as someone that is fake and there is this thought that comes up (how am I sure everything about him is not as fake as his accent).

6. Confidence: A lady would notice if a guy has confidence or low self-esteem on the first day. She will notice this from the way he walks, talks and engages her in a conversation.

Read Also: Break-Ups: Let‘s get back together or not!

This article was written by Joy Bamikole

Previous articleHear Word! Naija Women Talk True! Returns To Harvard
Next articleTips For Preparing To Have Your First Baby