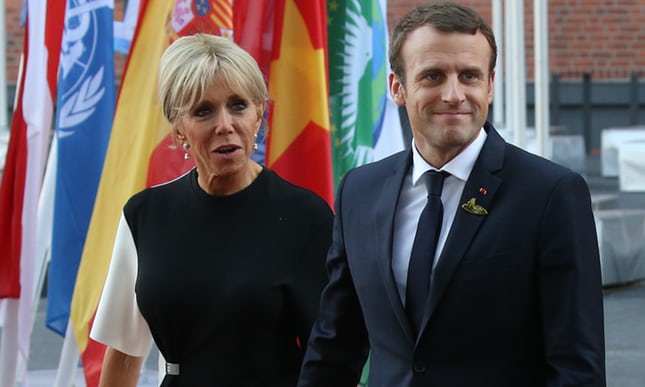 Following a petition signed by more than 150,000 people of France against the move that would make the president’s wife, Brigitte Macron have an official title of “first lady”,  the French government has announced that she will not be getting an official title or her own budget. 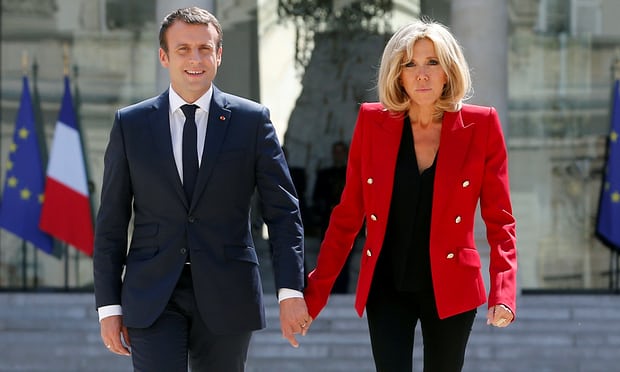 Presidential aides insist that her role will be strictly public and not political. Though no official announcement has been made, it is clear that this is the path that would be taken as a.result of the people’s reaction.

One of Macron’s first actions after taking power was to set up a working party to examine the “first lady” position. According to a YouGov poll for the French edition of the Huffington Post in May, 68% of the French public were opposed to the head of state’s spouse being given an official role.

This is coming at a time when French parliamentarians are facing a new “morality law” banning them from employing their spouses or family members.

The proposed charter to clarify Brigitte Macron’s status will define a clear role for the president’s spouse and make public for the first time the precise number of staff working for her and the total cost to the French taxpayer.

Read Also: How I Made Over Half A Million Selling On Okada Books – Naija Single Girl, Author of 29, Single & Nigerian

Naomi Osaka Drops Out of Top 10 for First Time Since...