Much like what has happened in 2020, most U.S. schools closed during the 1918 influenza pandemic.
Read more

Last time I was with a dear friend, I told him, I want a patriarch, a benevolent misogynist. You that is a feminist, who you epp?

On a serious note, the female feminist life is stressful.

Not using your female privileges in a world that compels you to use them is stressful. There are occasions you choose not to use your privileges only for you to experience sexism. You might be just friends with a man and not feel entitled to his money only to realise the day he visits you, or you him, that he feels entitled to your body and wants to be touching you one kind. Life and its vicissitudes! 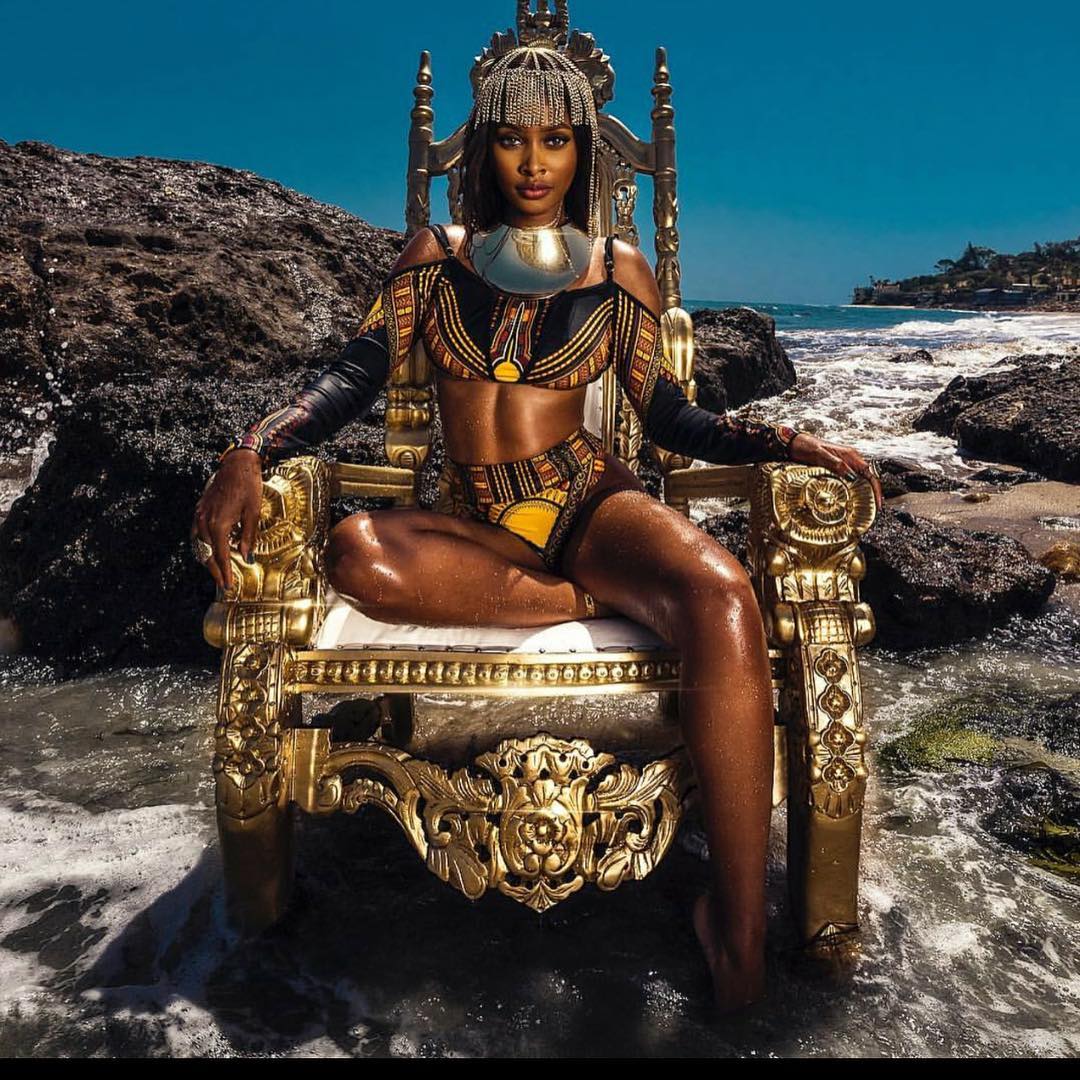 I remember my teenage self being angry while skimming through the chapter of my textbook about crime. In the book, some feminists stated women were as criminal as men, even though their crimes were not recorded due to the chivalry exuded by policemen. Female offenders were let go. Any act of rape perpetuated by a woman on a man was easily ignored, because some law enforcement officers  mostly men dismissed the idea of male rape. Women were culpable of child abuse, but due to the domestic nature of the crime, such women were pardoned. In my mind, I was wondering why the feminists, people that should support women, were calling out female offenders. After all, that the world wasn’t fair to women was more than enough reason to have things easier than men. Later in class, my lecturer stated women were pardoned, because they are seen as baby chambers.

In graduate school, there was this classmate of mine that was liking me. He really thought we had to hang out after class so we could talk more, so one day, I decided to follow him. Dude made me pay for what I got and left me shocfused. How dare he not pay the bills?! I thought. This same guy did not open doors for me, and did not think it wise to pull a seat out for me. At the end of the date, I had concluded he was going to date himself. I was not going to date a guy who was not gentlemanly.

As I grew older, I read more on feminism First-Wave, Second-Wave, and Third-Wave Feminism; Alice Walker Womanism; Africana Womanism by Clenora Hudson-Weems; Works by Angela Davis, Bell Hooks, Audre Lorde and I finally realised that my understanding of feminism all this while had been wrong. I had thought feminism to be supporting women and not calling them out even when they misstep.

The truth is, feminism is for everybody, not just women. Ironically, some female feminists do not understand the idea of it. They think it is some bandwagon to jump. They think it is chic, “that it makes them seem cool.

This is what feminism really means:

Feminism is against patriarchy and all forms of sexism. It is a movement that advocates for equal rights, however, it is not just about rights. What about privileges special rights, advantages, or immunities granted or available only to a particular person or group.

Patriarchy gives men and women privileges. Female feminists in this part of the world decry male privilege, but have no problem with the female privileges patriarchy has handed to us. To fight patriarchy, we have to start rejecting female privileges, including the feeling of entitlement to a man’s money. I find it hypocritical that some women feel bad because a man feels entitled to her body, when in actual fact, she too thinks a man’s money is hers.

It is interesting when female feminists want to exercise their female privileges, especially feeling entitled to men paying bills for them. When you think deeply, you would realize that these female privileges make us seem weaker, while male privileges make men seem stronger, based on the general concept of what is weak and strong. Who would really respect a person that cannot pay his/her bills? Let us be sincere.

Feminism does not imply that women are victims. We, women, also have so much to do. A collective first step would be to stop using our female privileges. We should stop accepting chivalry. After being nice and sweet to you, what do you think a man should expect in return? You are either sexist or feminist; there is no in-between. Pick a hustle. You can’t be feminist only when convenient. You are not allowed to enjoy female privileges only to start claiming feminist when things go awry. Women who claim to be feminists, yet wield their female privileges, do not deserve a seat at the table.

Chivalry is another problem. In my opinion, it is munificent misogyny. Misogyny is not only when you experience injustice based on your sex. It is sexism when someone does something sweet for you because you are a woman. It is okay if the person does it just to be nice, but if this niceness is as a result of your gender, it counts as sexism.

P.S. Your rights belong to you. No one can give you what already belongs to you. You seize it and exercise it.

P.P.S. Ladies first is sexist. You are going first just because you are a lady. Would you go first if you were a man?

Much like what has happened in 2020, most U.S. schools closed during the 1918 influenza pandemic.
Read more
Lifestyle

The key to sending the right sext message is to understand the personality of who you are with.
Read more
Celebrity

All You Need To Know About Giselle Glasman, Wife Of Lennie James

If you watched Columbiana, Blade runner 2049, then you are probably familiar with actor, Lennie James. But not much is known about his wife, Giselle Glasman.
Read more

Why We Need More Female Politicians

There is a popular saying that if you want to truly cut off a tree, start from the root, not the branches. This is because the entire growth of the tree always boils down to its root and until a tree is uprooted, it keeps growing.
Read more

Equality is the fact of being equal; so when we preach gender equality, we are simply preaching that men and women should have equal opportunities economically, politically and socially.
Read more

Civility has been an important tool on maintaining this patriarchy and that is why as little girls, we were told to speak but never too loud.
Read more

What Corona Virus Means For Your Relationship

Here are five ways in which corona virus may impact your relationship.
Read more