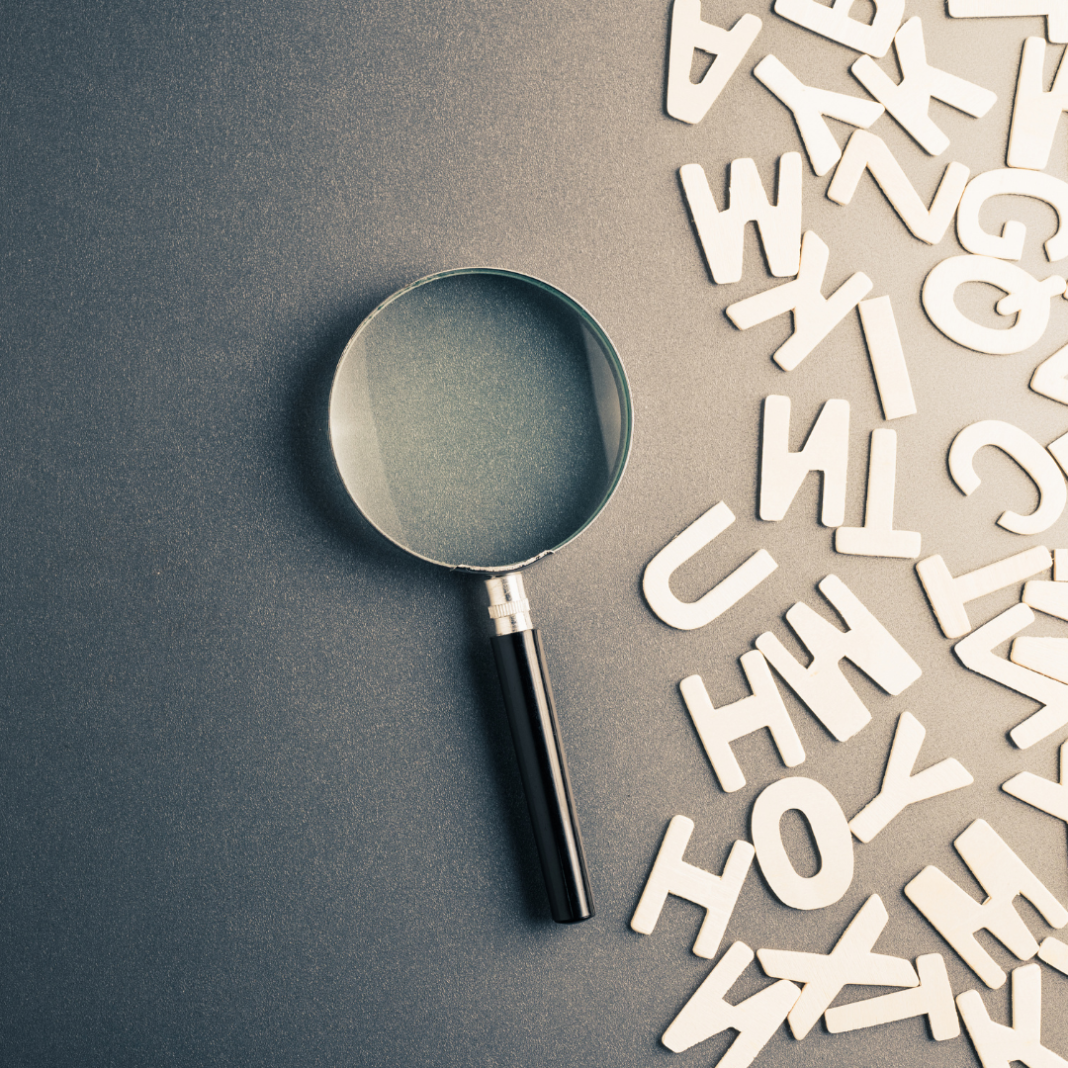 Feminism has its own lingua, which can help drive home the point of your conversation in not so many words. In order to help you navigate the ever-evolving lexicon, here is a list of feminist words and their meanings. Let’s call it feminism for dummies.

A social movement that believes in the equality of sexes. It advocates for equal opportunities and rights for men and women in all aspects of economical, financial, and social life. It aims to end the oppression, marginalization, and subjugation of women.

A system or structure where men have all the power and authority and largely excludes women from having any form of power or authority.

This is a form of sexism characterized by the hatred or contempt of women and girls.

This refers to the prejudice, stereotyping, and discrimination against women based on their sex.

Presents gender stereotypes in a very positive way but is actually damaging to gender equality. For example, saying women should be protected by men.

Uses an aggressive approach and negative evaluations to promote stereotypes about gender. For example, saying women are weaker vessels or lesser humans.

An ingrained prejudice and hatred for black women.

Relating to a person whose personal identity and gender corresponds to their sex at birth.

People who have a gender identity or expression that differs from the sex assigned at birth.

Dislike and hatred against transsexual or transgender people.

A gender identity that is not fixed and may change frequently.

A term used to describe all non-white females. It is used to unite women of marginalized communities of colour that have experienced oppression.

This occurs when a victim of a crime is held at fault partly or wholly and the criminal or perpetrator is absorbed fully of any blame.

This is permission to do something or to allow something to happen.

A social theory based on the history and peculiar experiences of black women.

To manipulate someone emotionally or psychologically in a way that makes them question their reality.

A set of stereotypes associated with societal expectations of men and the negative impact it has on them and society.

A special right, advantage, or immunity that is available to only a particular group.of people.

This is someone who is unreasonably attached to a belief, opinion, or faction and is prejudiced and antagonistic towards others.

This refers to social roles encompassing a range of behaviours that are considered acceptable and appropriate solely based on a person’s perceived sex.

A type of discrimination against people living with disabilities. It considers able-bodied individuals as superior.

This is prejudice against homosexuality or people perceived as homosexuals.

This is prejudice, discrimination against a person based on their race.

Unjust or prejudicial treatment of a set of people based on their sex, race, age, disability, etc.

An unjust or cruel exercise of authority or power over an individual.

A type of activism done to increase one’s social capital rather than their devotion to the cause.

A belief that heterosexuality is the preferred or normal sexual orientation.

Someone who unites themselves to join a cause and promote a common interest.