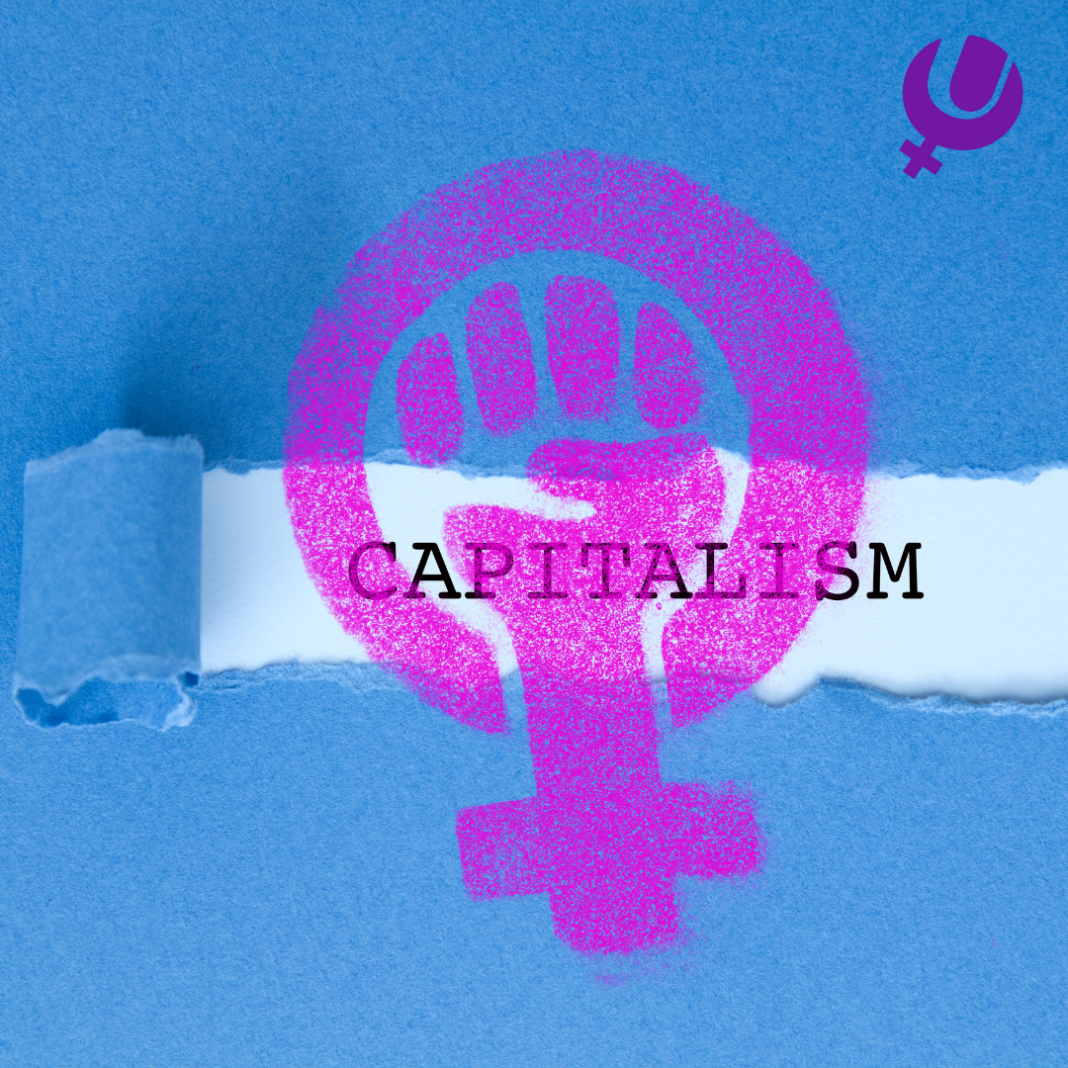 Feminism may be defined as a range of social and political movements, and ideologies that aim to define and establish the political, economic, personal, and social equality of the sexes. The bedrock of feminism is in the equality of sexes, giving women the same access in all areas and aspects of life.

Capitalism, on the other hand, is an economic /political system where private owners own and control a higher percentage of resources and take major production decisions.

Now the question is can feminism and capitalism coexist?

A lot of feminists believe that to restructure society in a way that is equally beneficial for women, we’ll have to do away with capitalism. This is because the capitalist system is very exploitative by nature and women are the major victims in this system, as with every other system that is patriarchal in nature.

The power dynamics used in capitalism have majorly influenced the exploitation of women in the economy. Women, who are often at the bottom of the food chain, have to work extra hard and prove themselves more than their male counterparts.

There is also the financial abuse that the capitalist system promotes. Many times, a woman working the same job as a man will most likely earn less than him, especially in some industries where they are the minority, like engineering.

How then can feminism, a social ideology that aims to provide equal rights and opportunities, then coexists with capitalism, a system that has proven to be unhealthy and oppressive to women?

In capitalism, the owners(employers) have all the bargaining power. This automatically sets women at a tremendous disadvantage, seeing as capitalism has a strong link with patriarchy. Patriarchy and capitalism both have similar bedrocks on which their major ideologies lie, concentrating power and opportunities in the hands of some people, while others beg for crumbs from them.

Although some people believe capitalism has helped humans and has brought a lot of impact and improvement in the overall quality of our lives, it is still impossible to alienate or erase the damage it has done.

While some women argue that capitalism has given women in developing countries, an opportunity to flee from slavery by picking up jobs at factories, companies, etc, it is also important to note that at these same jobs, women are underpaid, overworked, and undervalued.

Is it true to say capitalism has helped women if they are paid less than men for doing just about the same amount of work?

Not to forget that capitalism promotes sexism and perpetuates restrictive gender roles in the economic sphere. Women are constantly told that they need to “act like a man” to get the same benefits, or accolades, or jobs even when they are of similar capabilities.

Indeed, capitalism has helped build most of the societies that we have today, and it has greatly helped a lot of women achieve their dreams, but not without a “price”.

Two truths can definitely coexist, but not with feminism and capitalism.