Does Gabby Giffords have children? 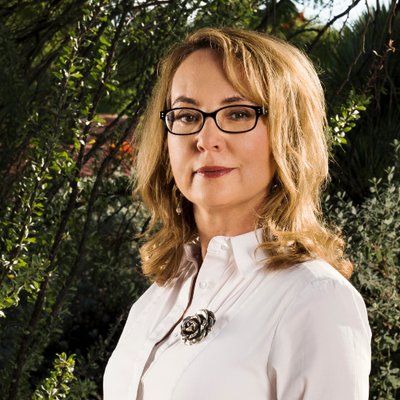 Won’t Back Down is a documentary about former politician Gabby Dee Giffords. In 2011, she was shot in the head but survived. The documentary explores the challenges she faced and her activism.

Her shooter, Jared Lee Loughner pled guilty to 19 charges of murder and attempted murder after he shot people in Tucson on January 8, 2011.

Gabby Giffords married her spouse, Mark Kelly, in 2007. He is an American entrepreneur and former NASA astronaut who formerly served in the US Navy. They never had children together, but Gabby Giffords became a stepmother when they married because he has two children from a previous relationship.

Who are Gabby Giffords’ two step-children?

Gabby Giffords is the second wife of Mark Kelly. His first marriage was to Amelia Victoria Babis and it lasted from 1989 until their divorce in 2004. He and Babis had two children together, Claudia Kelly and Claire Kelly.

Claudia Kelly married her husband, Mark Sundman on March 5, 2022, and together they have a daughter Sage Kelly Sundman who was born on May 29, 2021.

Claudia attended the National Outdoor Leadership School from 2008 to 2009. This is a program that young people usually do between college and university. It is typically a gap year program.

Gabby Giffords has spoken out about the importance of education, noting that low educational achievement is a significant problem that often doesn’t get enough attention. She is a critic of the No Child Left Behind law. She also worked on the bipartisan Children’s Caucus to improve children’s education and healthcare in Arizona.

In January 2013, she was a surprise witness at a senate judiciary committee hearing on gun violence. She used the opportunity to urge Congress to pass more stringent firearms legislation.