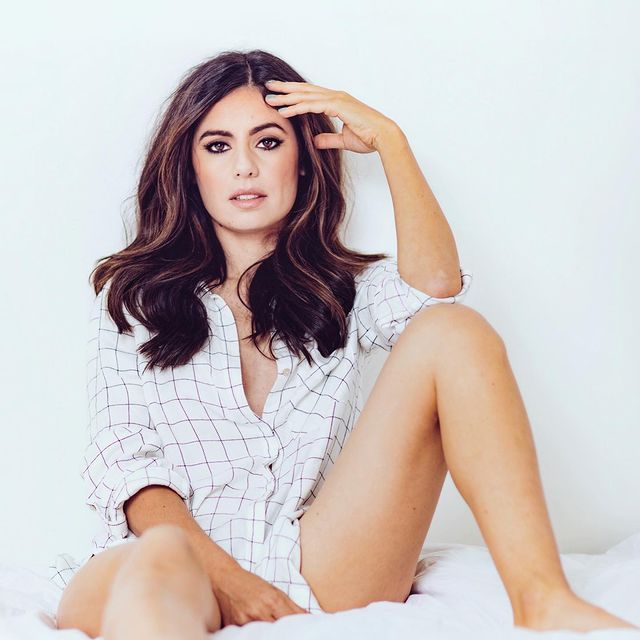 Kasia Kay is a 37-year-old professional golfer who was born in Poland. Before she started playing golf, she was a competitive show jumper.

However, following a riding accident that caused significant spinal damage, she retired from the activity. Kay went on to have great success in the world of golf and previously represented Poland in competitions.

In 2008 she won as an amateur in her handicap group and represented Poland in the Amateur World Golf Championships in South Africa. In the competition, she finished 8th overall but 1st as a woman.

Kay has spent the past decade or more living and playing golf in countries all around the world. According to her Backstage profile as well as her golfing career, she’s also done modelling.

Kasia Kay competed in the 2020 ABC reality show Holey Moley. The show featured contestants playing mini golf on various obstacle courses. Kasia was featured in the second season of the show. The series is now in its fourth season and premiered in May.

How old is Kasia Kay?

Kasia Kay is 37 years old. She was born on July 27, 194. In October 2021, the golfer celebrated her twentieth year since being admitted to the hospital due to her horse accident. According to Kay’s website, she was 17 years old when she had the horse accident.