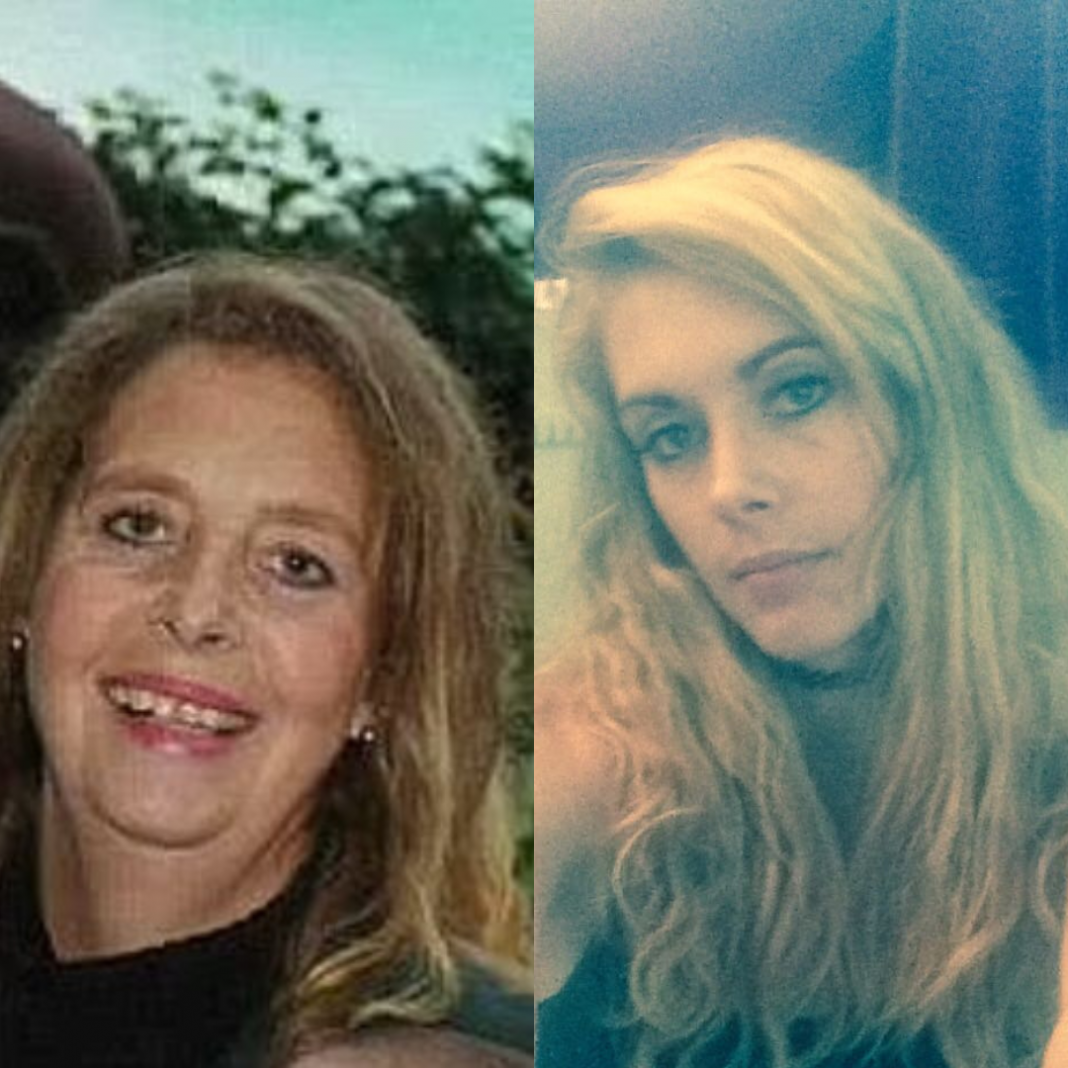 Errol Musk, the father of Elon Musk, has revealed he quietly welcomed a second kid with his stepdaughter Jana Bezuidenhout. Jana is Errol’s step-daughter from his previous marriage to Heide Bezuidenhout. When Heide’s daughter, Jana, was only four years old, the two married.

According to Errol, his and Jana’s kid is “unplanned,” just like their first, Elliot Rush, who was born in 2015.

Who is Heide Bezuidenhout? What you need to know

Heide Bezuidenhout, is most recognized as Errol Musk’s second wife. She was previously married, but her first husband, Jock Bezuidenhout, died in a vehicle accident in 1992, according to reports.

Heide is now 57 years old, and she has five grown children, including Jana, Harry, and Jock Bezuidenhout Jr., all of whom were born from her first marriage. She also has Alexandra and Rose Musk as a result of her second marriage.

Heide married Errol Musk in 1992, when she was a young widow following the premature death of her first husband in a car accident.

Errol raised the kids as if they were his own, and the pair subsequently had two children together: Rose and Alexandra Musk. Both girls are now married.

Before Heide, Errol Musk was previously married to model and nutritionist Maye Musk, the mother of billionaire Elon Musk. The marriage lasted from 1970 to 1979 when divorce was legalized in South Africa.

Who is Heide’s daughter, Jana Bezuidenhout?

Jana is Heide Bezuidenhout’s daughter from her first marriage. She was born on March 11, 1988 and is now 34 years old. In 2017, it was reported that Elon Musk’s family was “surprised” to learn that Errol had sired a kid with his 30-year-old step-daughter. Their son, Elliot Rush Musk (Rushi), is now five years old.

On Thursday, July 14, The Sun reported that Elon Musk had secretly fathered a second kid with his step-daughter Jana.

He stated that the two no longer reside together because of their age gap, and their children were “unplanned”.