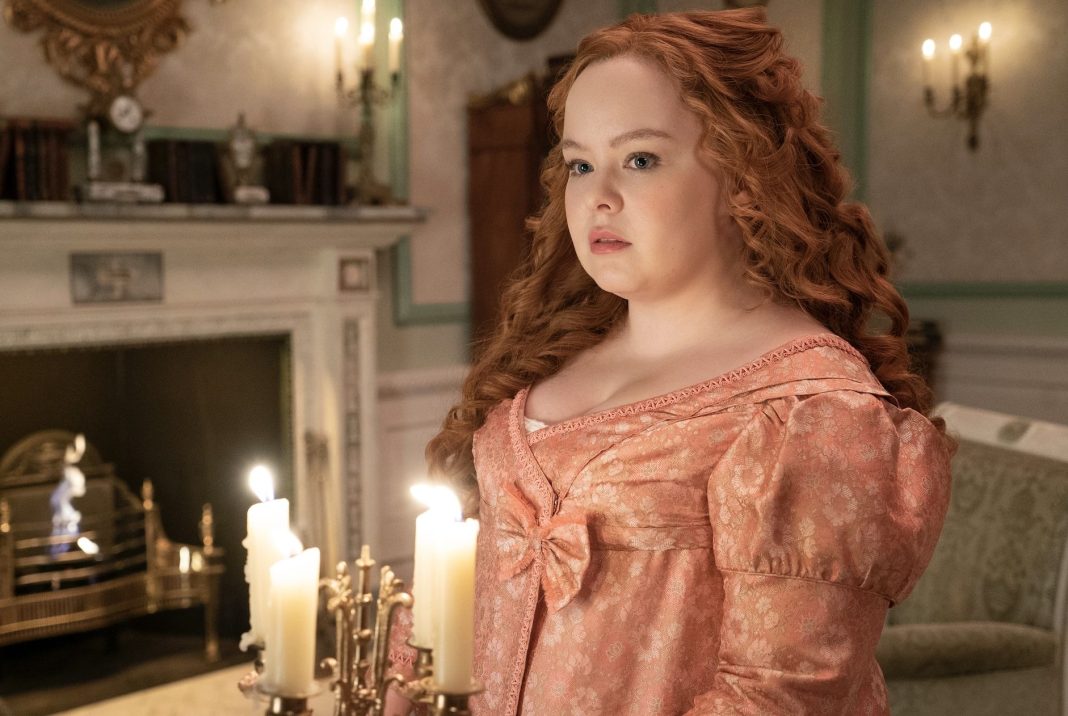 Fans of the hit Netflix drama Bridgerton are eagerly awaiting the show’s upcoming third season. Although details about Season 3 have not yet been disclosed, Netflix has released a few tidbits about the new series, including that it will primarily focus on the romance between Colin Bridgerton and Penelope Featherington (also known as “Polin”).

Lead star Nicola Coughlan, who plays Lady Whistledown in the show, has recently shared an exciting update about Season 3. In an Instagram video posted by the official Bridgerton account on November 27, Coughlan is seen bowing on set while dressed as Penelope. The caption for the video reads, “Something tells me Miss Featherington’s upcoming third social season will be her most successful yet.”

Coughlan has also written in the comments, “Strong agree,” suggesting that fans are excited for Season 3 and can’t wait to see how Colin and Penelope’s relationship develops.

As details about Season 3 continue to emerge, fans eagerly await the new season and look forward to seeing how Colin and Penelope’s romance unfolds. We can only hope that Netflix will release the new season soon so that fans can finally see their favourite characters on the screen again.

Previous article
Who is a Nepo Baby? Lily Collins Says She is Not A Nepo Baby
Next article
Being a Good Weed-Smoking Mom: Parenting with Cannabis