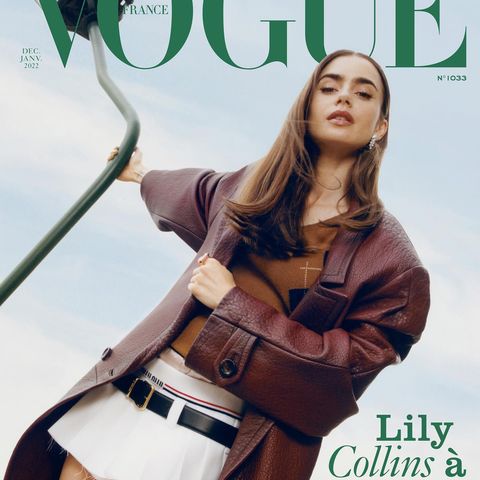 Lily Collins, the daughter of musician Phil Collins, has spoken out about nepotism in Hollywood, rejecting her “nepo baby” label and crediting her acting career to hard work and dedication. Collins’ comments in her interview with Vogue come in the wake of recent discussions about nepo babies who have faced increased scrutiny as a result of their famous parents.

Who is a Nepo Baby?

A nepo baby is a person born into a position of privilege due to their celebrity parents, and Lily Collins says she has worked hard throughout her career to avoid this label. She stresses the challenges and competitiveness of being an actor in today’s media landscape, as well as her desire to forge her own path rather than follow in her father’s musical footsteps.

Collins says that she never wanted to be considered a “nepo baby”, and worked tirelessly for years to make it as an actor in Hollywood. Additionally, Collins revealed that she never wanted to be a singer like her father because she wanted to forge her own path and avoid comparisons. She notes that this environment is highly competitive, with many actors vying for limited roles and opportunities. Despite this challenge, Collins is proud of her success, having achieved her dream of becoming an actress in her own right, rather than being seen as simply “Phil Collins’ daughter”.