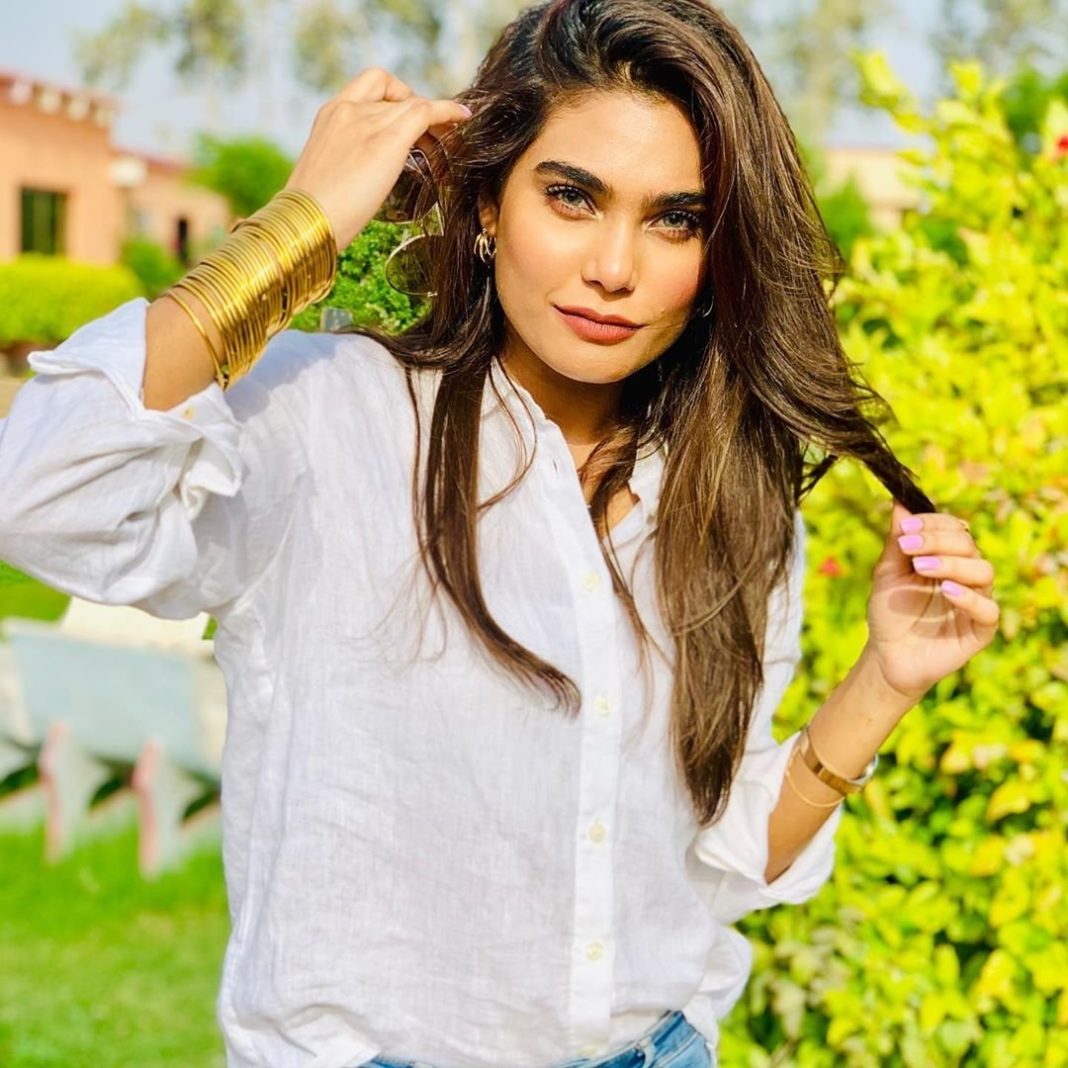 Zara Abid, top Pakistani model is feared to be among the 97 people killed on a passenger aircraft which crashed into a housing estate on Friday.  The model who has 80,000 followers on Instagram was said to have boarded the Paskistan International Airline flight. 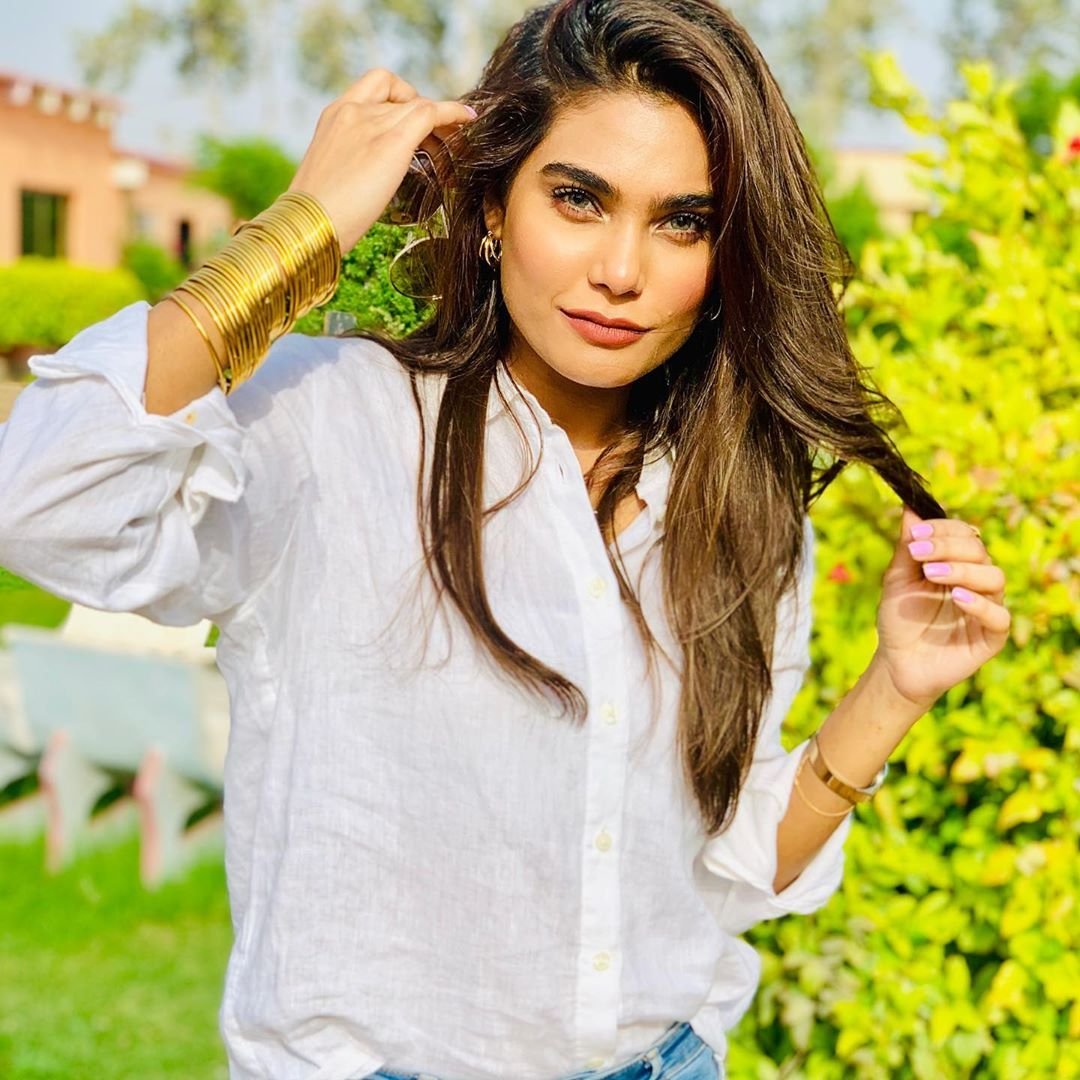 At the moment, only two people have been rescued from the plane rubble.

Zara Abid’s followers have taken to Instagram to share their tributes for the model. Some of the comments include:

– She was a wonderful girl, hardworking and professional.

-I was in awe of the energy and the dynamism in her photographs – May her soul RIP – so many ppl lost their loved ones today, may Allah have mercy on us all.

– Zara you were a sweetheart!!! We will miss you may Allah give you higher place in jannah.

– Zara Abid the famous model and actress. One of the biggest loss this year [sic]. Her family has confirmed that she has not survived the PIA crash.

The ill fated Pakistan International Airlines craft plunged into homes in the Model Colony neighbourhood as it made its way to the Jinnah International Airport in Karachi. Witnesses report that the aircraft circled the airport three times before crashing into the housing estate, destroying several residential buildings. Apparently, the pilot had made a landing attempt, but aborted it due to a technical problem (the loss of two engines). 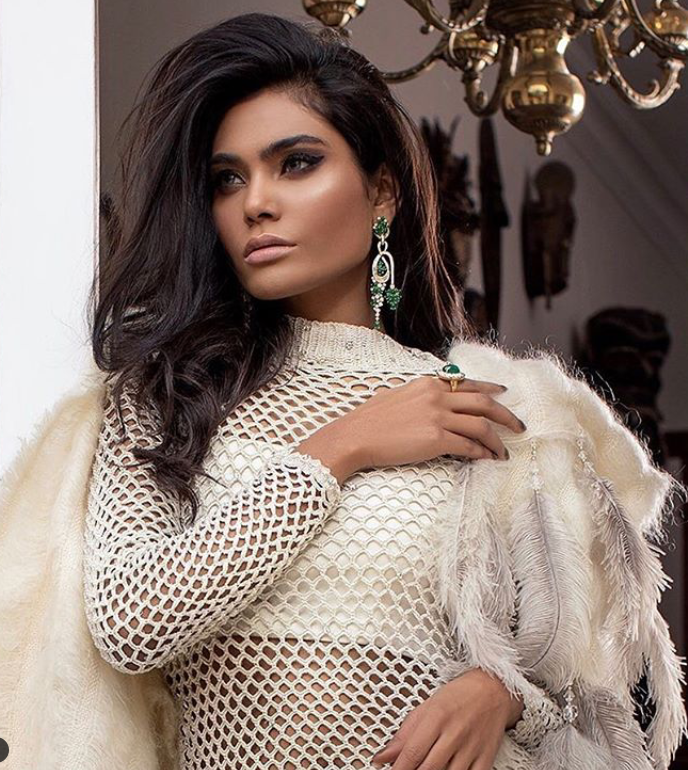 The flight was from northeastern Lahore to Karachi and was not supposed to take more than an hour and a half.