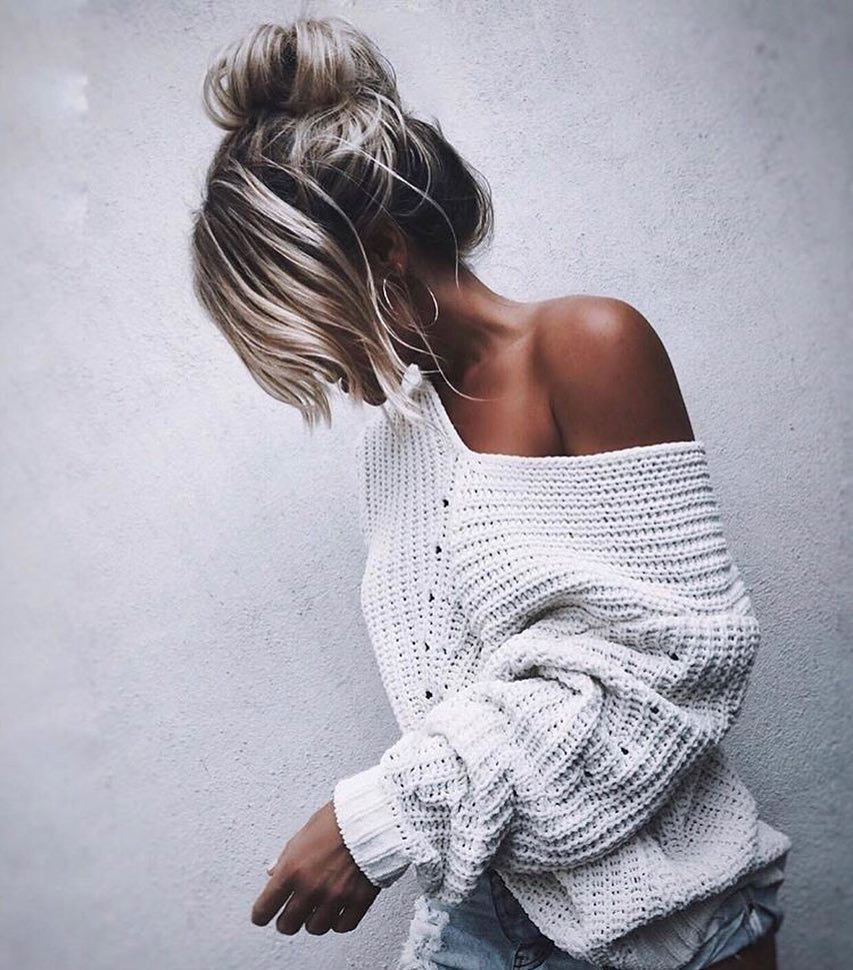 It has become the norm, having women held as objects of sexual gratification. They aren’t considered human, sensible, knowledgeable, human enough to have an opinion, or hold conversation. Some men actually wonder what good a woman can be to them besides sex!!!

In most cultures, women are only good for house keeping and child bearing, they aren’t offered/given an education. Even if they are, they don’t study beyond basic education to enable them read and write and hold simple conversations.
The female child is groomed to take care of the home and please her husband and in-laws, she’s expected to be seen and not heard, to have no opinions whatsoever and leave the decision making to the men in the house. This is what obtained in the years gone by, when women didn’t get the respect and regard that they deserved. But have things changed much in recent times? Not exactly!
The women folk has been reduced to mere body parts: breasts and thighs, like chicken to be devoured, for the eating. This has whittled down to almost every industry. In advertising, the presence of a female in a predominantly male product advert is as an accessory, an eye candy, something to be ‘taken away’ supposedly.
A husband dies and the woman is blamed of killing him, because she didn’t take proper care of him, she is made to drink the dead Man’s bath water. If she still lives one week after, she is pronounced innocent of his death. If she turns up dead, her corpse is thrown into an evil forest to rot, not deserving the chance of a decent burial, fair trial, a chance to prove herself, to ‘pay for her crimes’, to care for her children. Who could possibly survive such? It would take more than antibodies to be saved, as the grief of loss of a loved one, the thought of raising kids alone and the insecurity of being a widow, having no ‘protection’ is enough to kill any woman.
Here are some of the ways women are objectified:
1. Gender roles
There are specific roles assigned to females which shouldn’t be veered away from. If she has more than basic education, she’s considered ambitious. If she speaks up for herself, she supposedly doesn’t know her place.
2. Men thinking women are property
Most men grew up expecting to be served as Lord and masters of the house. The woman cooks, cleans and does all the house chores. She can even be inherited through levirate marriage, and is therefore considered property of the man who can do with her as he so wishes.
3. The media’s fuel to fire
Beauty standards upheld by the media and the loss of a woman’s identity. Hence this objectification is considered a norm personally and by societal standards.
4. Women’s failure to set a different standard
Females following a particular trend because it is what’s obtained in the society, irrespective of it’s negative effect on the womenfolk as a whole. This is portrayed by most of us in our speech, appearance and demeanour.
There’s a belief that we should always and only do what had always been done, to achieve what had always been achieved. But we all know that to make a change, things have to be done differently, with a conscious commitment for/to growth.
There are better ways to build ourselves up as women, we need to look inwards, not just on how we look facially or our body types, which is not a bad thing, but we need to consciously pursue our talents, gifts and yearning desires to Be more than society expects of us and therefore Do more.
Photo credit: @cloth.ing
Written by Ifeanyi Iloba
Read Also: Diary Of A Teenage Mom