Who Killed Abigail on Days of Our Lives? 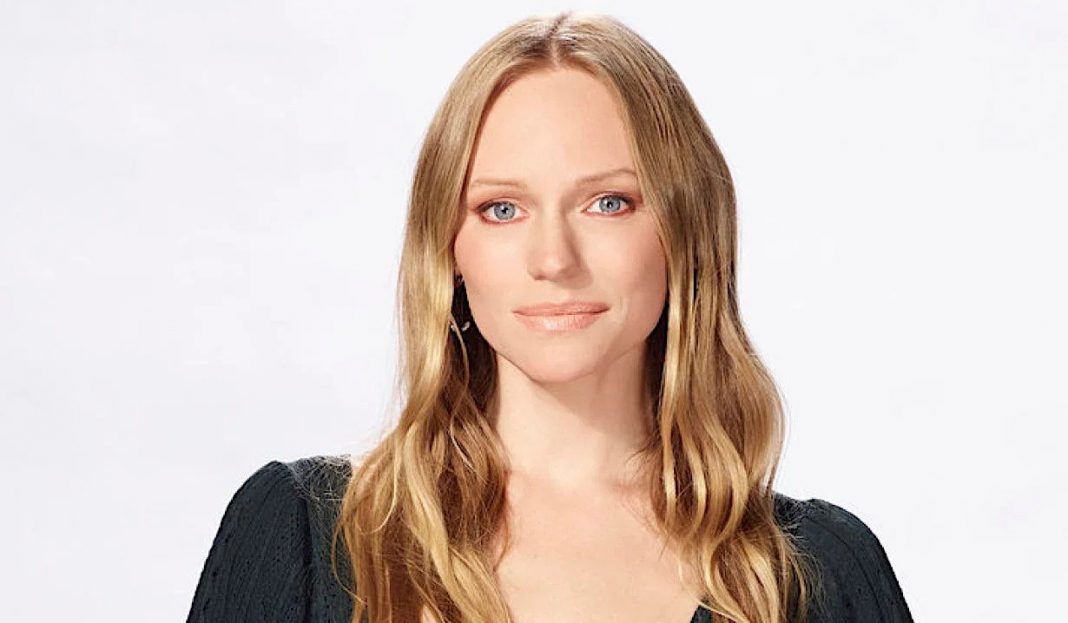 Although the DOOL authors planted a lot of ideas, many people were shocked by her death. According to The Sun, numerous viewers threatened to “boycott” the show as a result of it.

“It was not any of the suspects we saw in that last montage,” concludes Mikey, a contributing writer to TV Fanatic.

In this case, Marci [Miller, who portrays Abigail] wasn’t going to be available, so it was mostly for practical reasons that her character was killed

In conclusion, the DOOL writers conclude that Abigail’s death was ultimately unavoidable or possibly even for the best given the situation.

The identity of the character who killed her will just have to be kept a mystery for a little while longer.