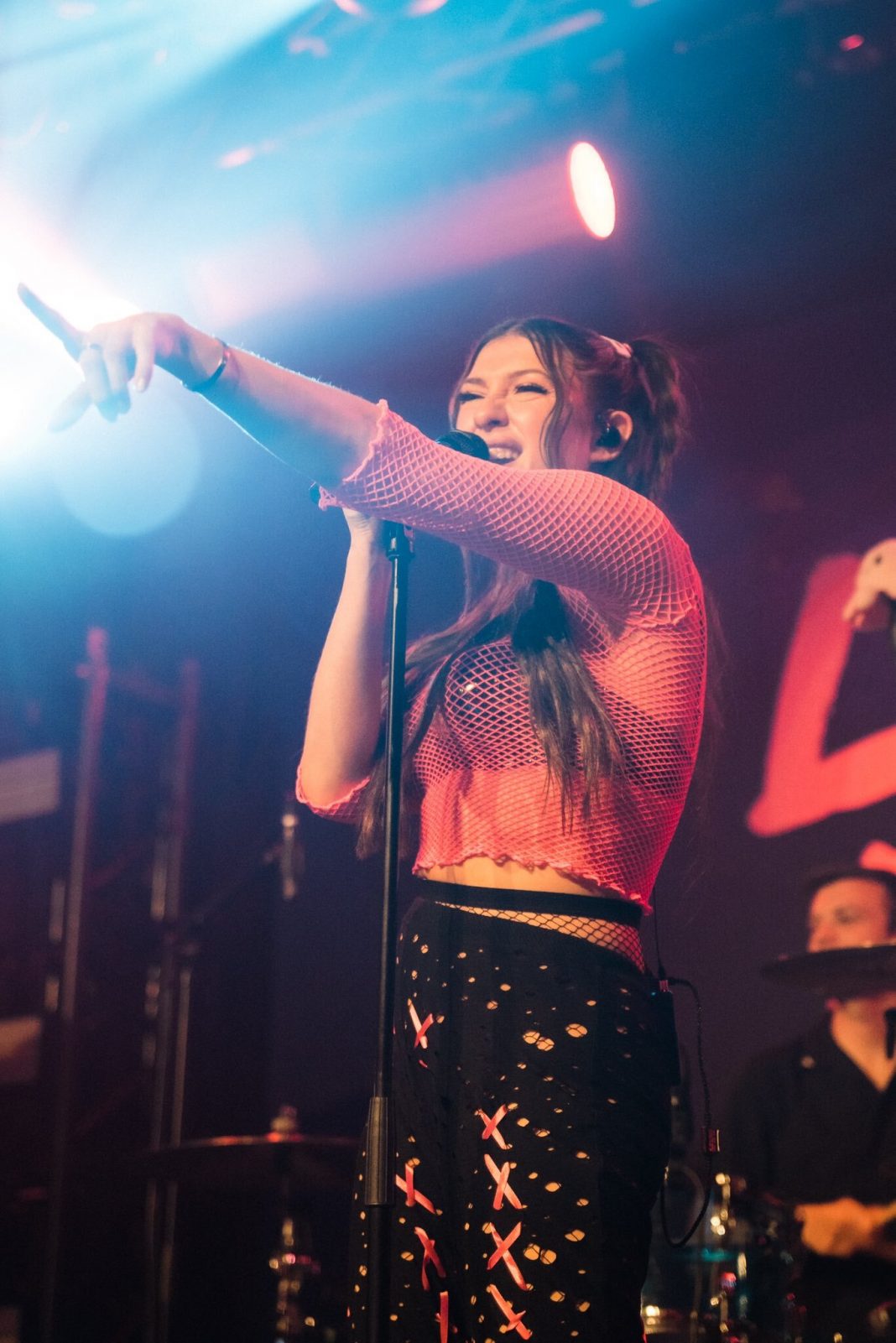 Leah Kate is a 26-year-old singer and TikTok influencer with over 440k followers on the platform. She uses her platform to showcase her talent and share her music, and two of her songs, Ten Things I Hate About You and F U Anthem have in fact gone viral on TikTok.

Last month, Kate’s song Ten Things I Hate About You was named the world’s ninth most viral song, with over 400k TikTok videos incorporating it. F U Anthem has been used by over 1 million videos on the app.

In March, Leah released an official music video for Ten Things I Hate About You, which you can watch here.

Leah was born in Carlifornia, and her family reportedly owned a radio station, which is where her love of music originated.

She started her music career in 2018 when she began uploading song covers on her self-titled YouTube channel, which has 28k subscribers. After which she released her album, What Just Happened? in 2021.

Leah will join Chase Atlantic on their North American tour in the summer. She has previously supported singer Madison Beer on tour.

Leah released an official music video in March for Ten Things I Hate About You. You can watch the video here.

She is currently promoting her new release, Twinkle Twinkle, a modified version of the original children’s number with a merch giveaway.