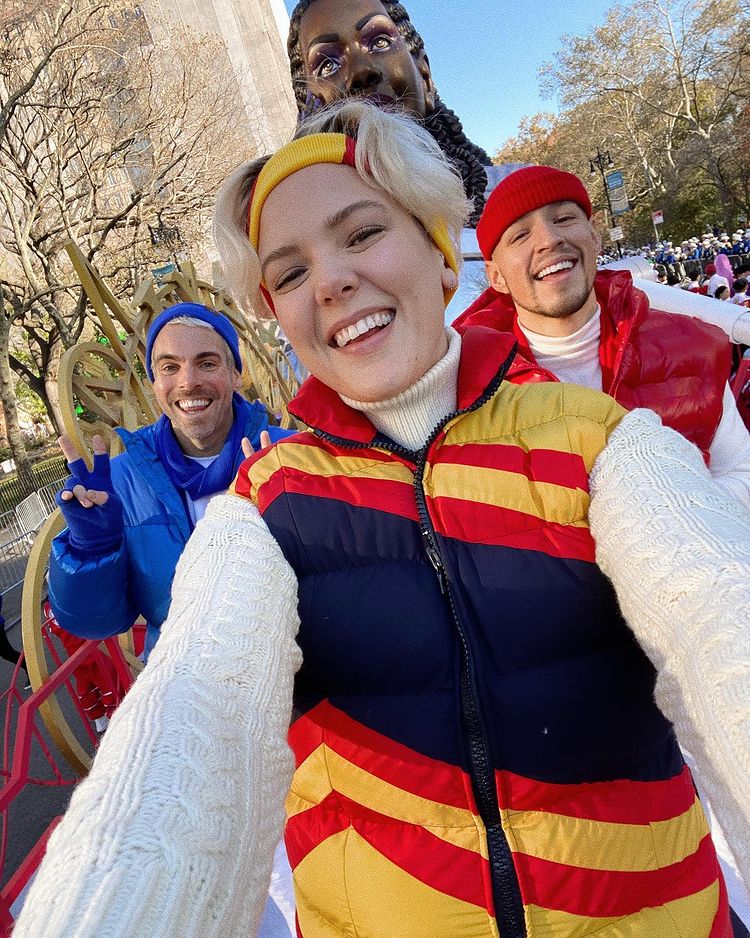 The Macy’s Thanksgiving Day Parade is a popular annual event that draws spectators from all over New York City. This year, Australian-American singer Betty Who made her debut on the parade’s Olay STEM float, which was praised for its message of support for gay rights.

Who is Betty Who?

Betty Who is an Australian-American pop singer and songwriter from Sydney, New South Wales. With her debut single “Somebody Loves You” in 2012, Betty broke onto the scene as an independent artist, followed by the release of her debut EP, “The Movement”, in 2013. She then signed with RCA Records and released her first full-length album, “Take Me When You Go”, in 2014.

Over the next few years, Betty released several more singles and two additional albums, including “The Valley” in 2017. This year, she made her debut on reality TV by hosting the Amazon Studios show “The One That Got Away”, and three weeks before its release, she released her first single in over two years, titled “Blow Out My Candle.”

In addition to her musical success, Betty is known for her support of gay rights and LGBTQ issues. She identifies as a queer, bisexual woman and has been vocal about these issues throughout her career. In November 2017, she announced her engagement to Zak Cassar, and the couple married in 2020.

Audiences reacted positively to this representation of women in STEM and Betty’s performance on the float, with many praising her talent and her support of gay rights. Despite some criticism, Betty is an accomplished artist who continues to inspire others through her music and activism.