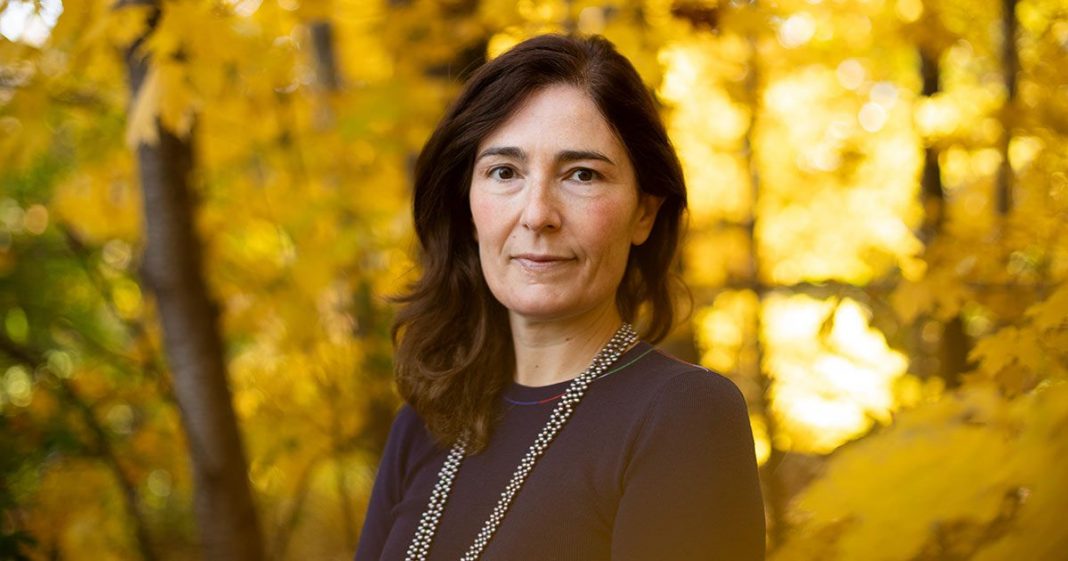 She is a specialist in reproductive rights. She is best known for winning the 2020 major abortion case, June Medical Services v Russo. This case was about a law that said doctors who performed abortions had to have active admitting privileges at a hospital within 30 miles.

The 49-year-old also defended the right of teenagers to make their own reproductive health decisions without parental involvement in 2003 when similar laws were passed in Alaska and Florida.