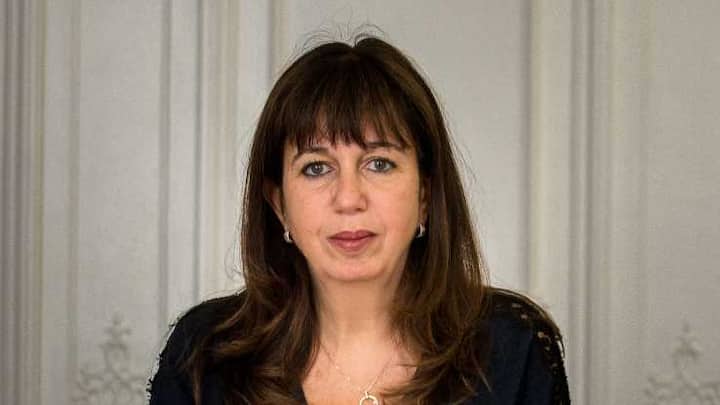 Mylène Chichportich is a Tunisian-Jewish lawyer who reportedly specialises in commercial law, corporate law and bankruptcy law. She is also the wife of Eric Zemmour. She was born on 21 January 1959 in Montreuil, France, and is 62 years old.

As a lawyer, she was sworn in on September 18, 2013, and has since been registered with the Paris Bar, and 5 years later, she teamed up with four other partners to begin Margigny–her own law firm.

Chichportich married Eric Zemmour, whom she met when he was 24 and just became an intern in the media industry at Paris Daily (Le Quotidien de Paris), while she worked with Gilles Baronnie, a judicial administrator.

They have been married since 1982 and have three children: sons Hugo and Thibault, born one year apart in 1997 and 1998 respectively, and their daughter Clarisse, born in 2004.