What Do Americans Think About Sex in 2022? 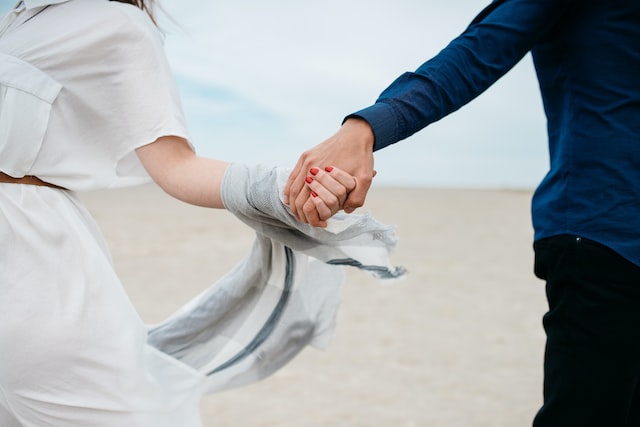 The secrecy surrounding sex still abounds in current times, with the Hims & Hers Let’s Talk About Sex: The 2022 Report showing that approximately 50% of all Americans fantasize about sexual activities they would probably never perform in real life, a similar percentage fakes orgasms, and around one-third have a sex toy they haven’t told anyone about. The report, based on a survey conducted on over 5,000 adults, shows that many people are ashamed to have honest conversations about sex and a vast majority feel their sex lives are worse (compared to others) than they really are. For instance, 72% of people surveyed said their sex life was average or below average when compared to their counterparts. In fact, most people would like to change something about their sex lives—be it having better orgasms, being more confident in bed, or having a stronger libido.

One of the strongest barriers to enjoying a good sex life is the fear of judgement and the shame the latter can bring. Someone might fantasize about dressing up, playing roles, or having sex in a risqué place, yet they may never broach these subjects with their partners owing to the possibility of being rejected. As stated in the report, this leads to a profound sense of dissatisfaction because so many people feel they cannot be who they fully wish to be during sexual encounters. Yet sexual satisfaction has a deep influence on one’s mood, self-esteem, and motivation. For many, it is a pillar of a good quality of life.

People Are Worried About Laws that Could Curtail Sexual Freedom

The overturning of Roe vs Wade has had a profound effect on how people view sex, with 85% of Americans having had an emotional response to the overturning of this decision. They are essentially worried that other laws relating to sexual freedom will be overturned, and this has led many to feel concerned, angry, nervous, confused, and lost. Around 69% of people feel that healthcare brands should take a stance on Roe vs Wade, and an even larger percentage feel that healthcare companies have an important role to play in reproductive support. For instance, they should offer counselling and therapy, provide free birth control to those in need, and similar.

The Hims & Hers Let’s Talk About Sex: The 2022 Report has debunked numerous myths about modern sexuality. It has also dispelled many myths. Both men and women would enjoy more fantasy in their lives, both want a blend of sex and romance, and both can fake orgasms if they feel too stressed out to hit ‘the golden spot’.

Previous article
Kittenfishing Dating Trend:  What it is and How to Spot It
Next article
Joni Mitchell is Not Dead