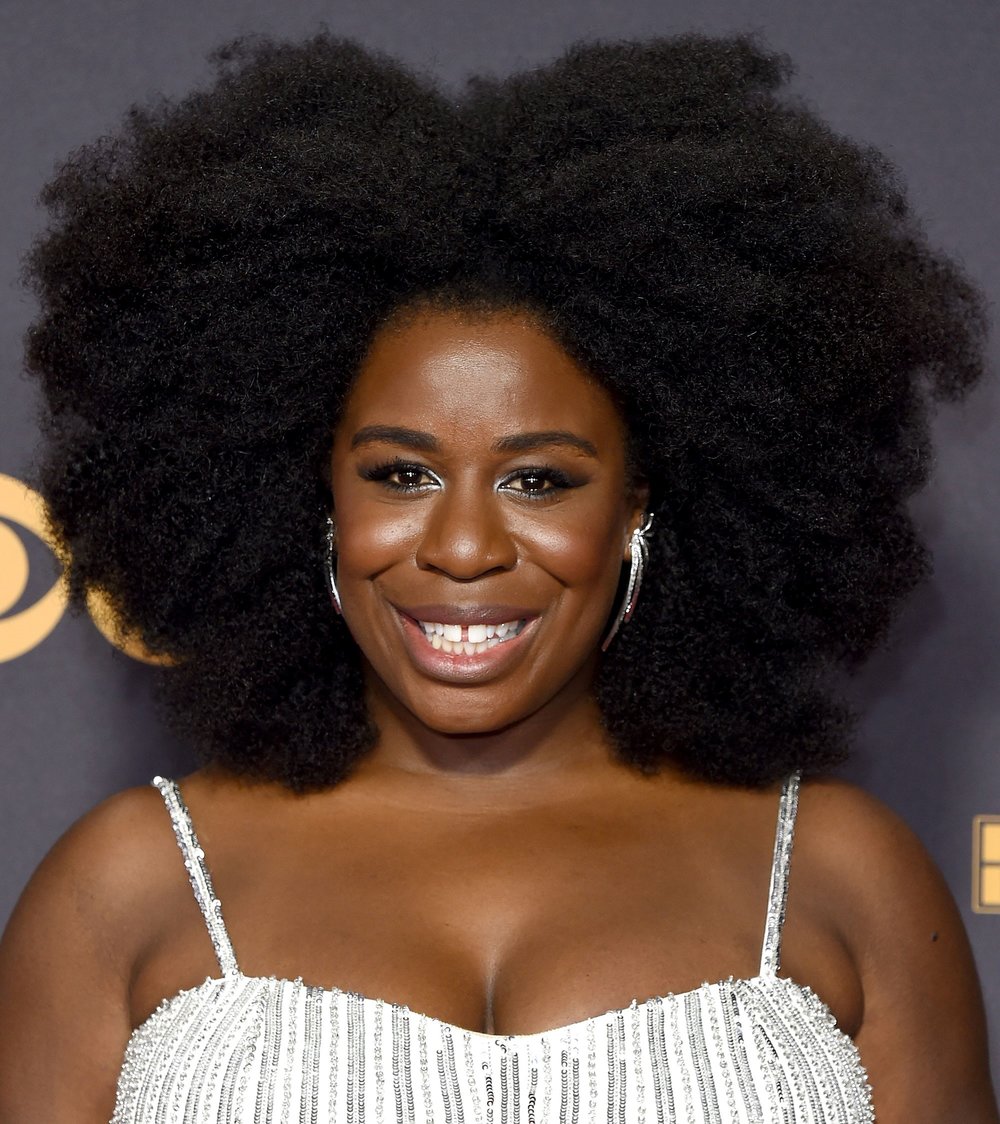 Uzo Aduba, the Emmy-winning actress is starring alongside Chris Rock in the fourth season of Fargo, FX’s anthology series.

As far as we know, Uzo Aduba will play the role of a character, Zelmare Roulette.

Here is a description of the season, via The Hollywood Reporter:

The show’s fourth season is set in Kansas City in 1950, at the end of two great migrations — those of Southern Europeans immigrating to the U.S. and African-Americans leaving the Jim Crow South. Two crime syndicates in Kansas City, one Italian and one African-American, have struck an uneasy peace held together by the two families exchanging their youngest sons.

Since it first premiered in 2014, the drama which brings a new storyline and new characters each season, has won several Emmys

This is Uzo Aduba’s second role with the network as she is currently shooting the upcoming limited series Mrs America about the establishment of the Equal Rights Act. In this series, she plays the African-American Congresswoman Shirley Chisholm.