South Africa Has Begun Her Annual 16 Days of Activism Campaign 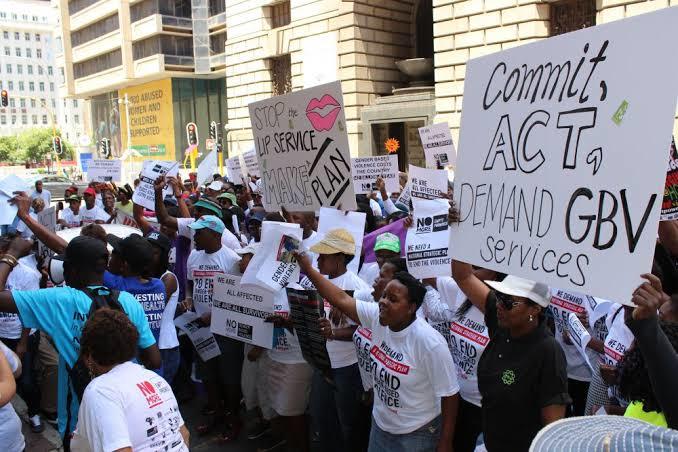 South Africa’s annual 16 Day of Activism for No Violence Against Women and Children has begun. President Cyril Ramaphosa launched this campaign with a visit to the Victim Support Center at Witpoort Police Station. This visit was followed by an event at the Ga-Seleka Community Hall.

The 16 Days of Activism is aimed at taking a stand against all forms of abuse and killing of women and children, eradicating violence against women and children. This year’s campaign is themed “Enough is Enough: 365 days to end Gender-Based Violence and Femicide (GBVF)”.

It is also an opportunity to update the public on the National Strategic Plan on Gender-Based Violence and Femicide (GBVF) and foster partnership for its implementation. All South Africans are during this time mobilized to commit to ending gender-based violence and femicide by signing the National Pledge on GBVF.

In September, the South African government pledged 1.1 billion Rand towards the fight against gender based violence, as well as a five point plan on improving the justice system in South Africa.