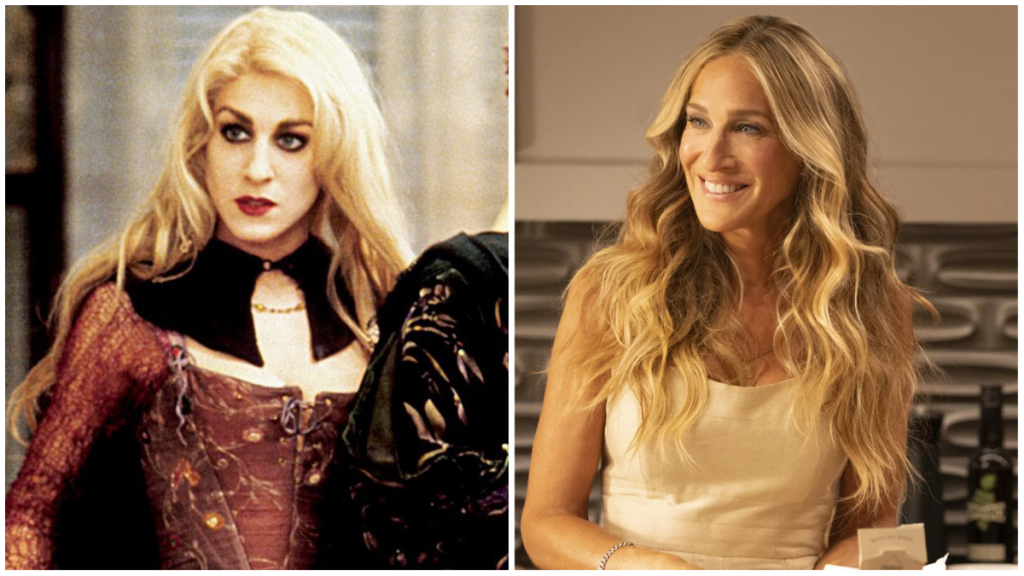 Sarah Jessica Parker was shocked to discover during an episode of “Who Do You Think You Are?” that her 10th great-grandmother, Esther Elwell, was accused of witchcraft during the Salem Witch Trials in 1692. She was eventually released and lived to the age of 82. She died in 1721 in Gloucester, Massachusetts.

Parker travelled to Salem to learn more about her ancestor’s story and the infamous trials. The actress expressed her disbelief at the accusations and the madness surrounding the trials.

It’s ironic that Sarah Jessica would go on Parker may be best known for her role as a witch in the 1993 film Hocus Pocus, but what many don’t know is that her ancestor was actually accused of witchcraft during the Salem Witch Trials in 1692.

Elwell was one of the lucky people who survived and wasn’t tried as a witch. In fact, the court that handled witches was disbanded less than three weeks before her own court date. SJP’s ancestor didn’t have to go through that experience and instead lived until she was 82 years old.

”Who knows what would’ve happened to our family if the witch hunt had continued?” a relieved Parker asked.

Esther Elwell, Parker’s great-grandmother, was brought to trial with several others but eventually released.

It’s a chilling reminder of the horrific events that took place in Salem, and serves as an important lesson to always seek the truth and use credible evidence rather than jumping to superstitious conclusions.

The Hocus Pocus movie may now have a deeper meaning for Parker, as she delves into her family history and uncovers this dark chapter. She may also feel a sense of pride in her ancestor’s strength and perseverance to survive such a terrible ordeal.

Parker is not the only celebrity with an ancestor tied to the Salem Witch Trials, as other celebrities with ties to the trials include Scot Foley and Tom Felton.

The Salem Witch Trials serve as a tragic reminder of the consequences of suspicion and mass hysteria. It’s fascinating to see how these events have played a part in the ancestry of famous figures like Sarah Jessica Parker.

Previous article
Buffy Star, Emma Caulfield Opens up About MS Diagnosis
Next article
How Old is Lauren LaVera from Terrifier 2?