How Old is Lauren LaVera from Terrifier 2? 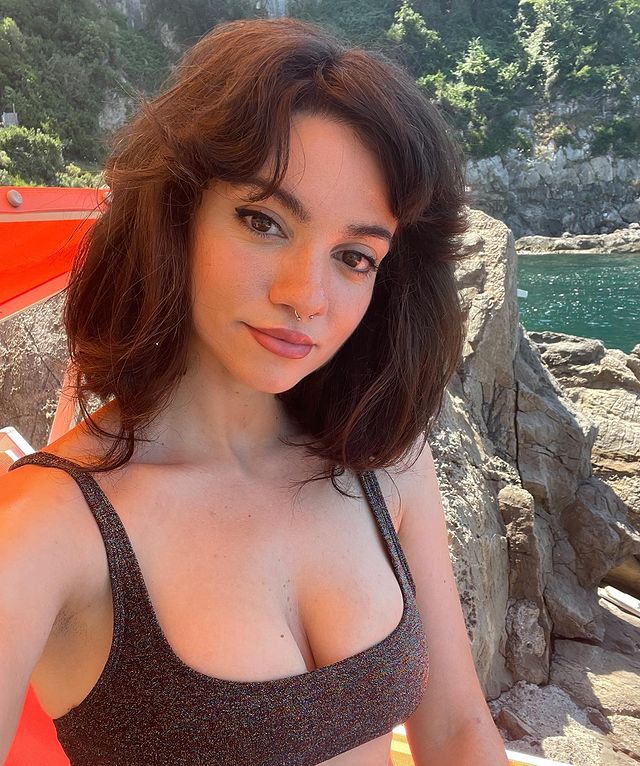 In a recent tweet, actress Lauren LaVera addressed confusion and rumours surrounding her age, as some sources claimed she was in her 40s despite playing a teenager in the new horror film Terrifier 2.

LaVera clarified that she is not in her 40s and joked about using bar soap to keep herself looking young. The actress hinted at being a 90s or 00s baby and has previously mentioned being a “90s kid” on social media.

Ok so my DMs are flooded asking if I’m in my 40s and asking for me to drop the routine. (My routine is literally bar soap/ i will for sure age like milk) The answer is no, I’m not. Don’t believe everything you read on the internet. I’m a 90s/00s baby. (1/2) 👇

While Lauren LaVera has yet to reveal her exact age, fans know that her birthday is on June 14. As she continues to gain recognition for her role in Terrifier 2, perhaps we will learn more about Lauren’s age in the future.

Aside from her role in Terrifier 2, LaVera has also been credited with 34 acting roles, one of which includes an episode on the Marvel series Iron Fist.

LaVera has had an illustrious career, starring in the CBS series MacGyver, AMC’s Dispatches From Elsewhere, and the Lifetime movie Christmas Romance Al Dente.

LaVera is not only a talented martial artist with a background in jiu-jitsu and Taekwon-Do, but she also has experience in stunt work from her recent role in the Pretty Little Liars: Original Sin reboot. According to her IMDb bio, Lauren’shas been practising martial arts for almost two decades. In addition to being a skilled fighter, LaVera is also trained in ballroom and ballet dancing.