Pamela Anderson Is Telling The Real Story in Netflix Documentary 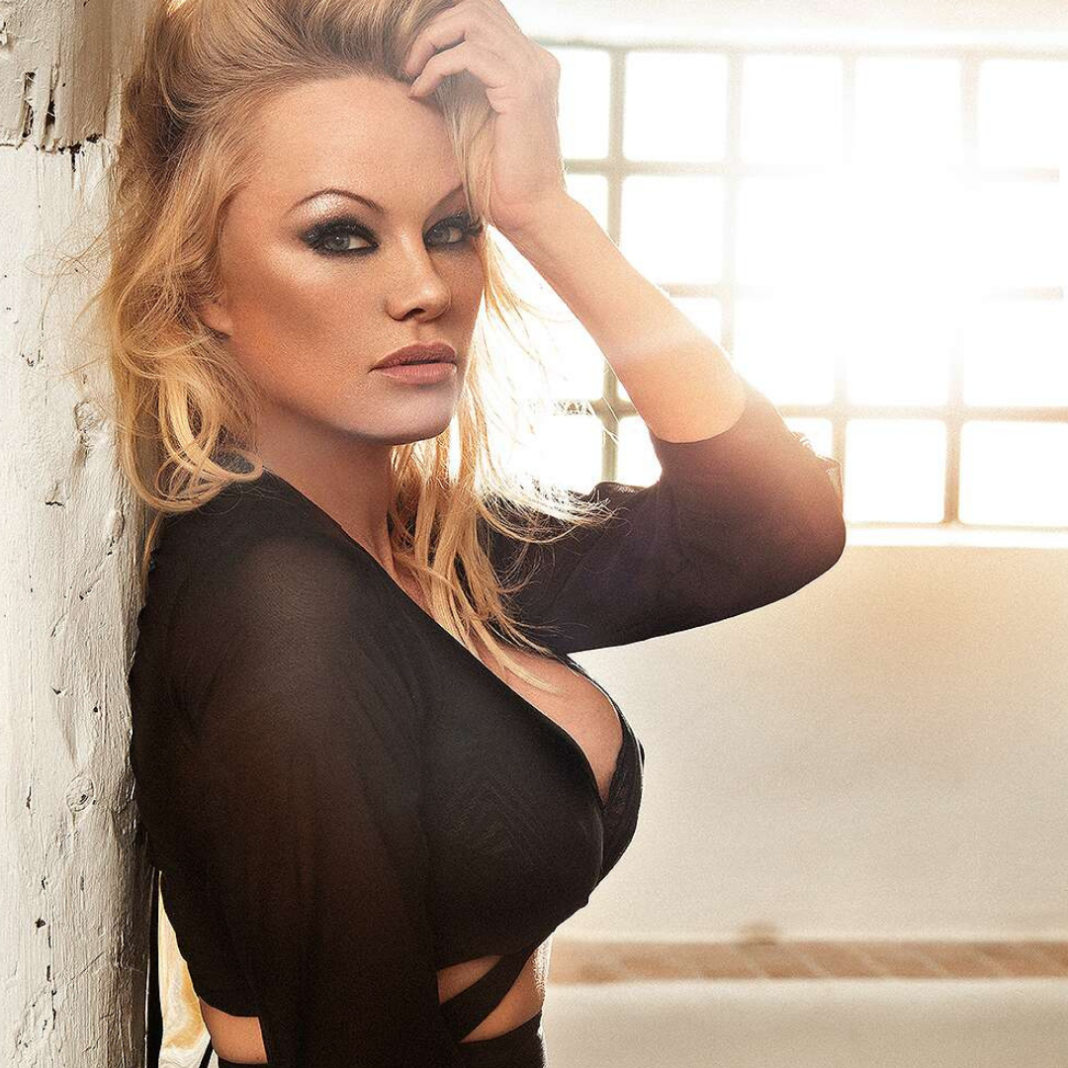 Well known actor and animal rights advocate, Pamela Anderson is ready to talk about her experiences in the spotlight. On March 2, the Baywatch actress posted a handwritten note on Netflix letterhead to her Instagram.

“My life, A thousand imperfections, A million misperceptions. Wicked, wild & lost, Nothing to live up to— I can only surprise you— Not a victim, but a survivor & alive to tell the real story,” she wrote.

According to Variety, the project in question is a documentary focusing on the star, and has been in the making for several years and is directed by Ryan White. The film will reportedly feature interviews with Anderson as well as archival footage and personal journals. It would be “an intimate portrait embedded in the life of Pamela Anderson as she looks back at her professional and personal path and prepares for the next steps on her journey.”

A Netflix tweet added that the film will “feature the pop culture icon setting the record straight as she looks back on her professional path and her personal journey”.

Brandon Thomas Lee and Dylan Jagger Lee, the sons of Anderson, both posted the video to their Instagram Stories with the caption “The Real Story.” Brandon is responsible for producing the documentary film.

What is “the real story”?

The comment, “ real story,” is likely a reference to Hulu’s Pam + Tommy, which follows a fictionalized version of the events surrounding the theft of Anderson and her then husband, Tommy Lee’s private sex tape, starring Lily James and Sebastian Stan.

Even though the project was sympathetic to Anderson, it was criticized because it went ahead without her consent or approval.