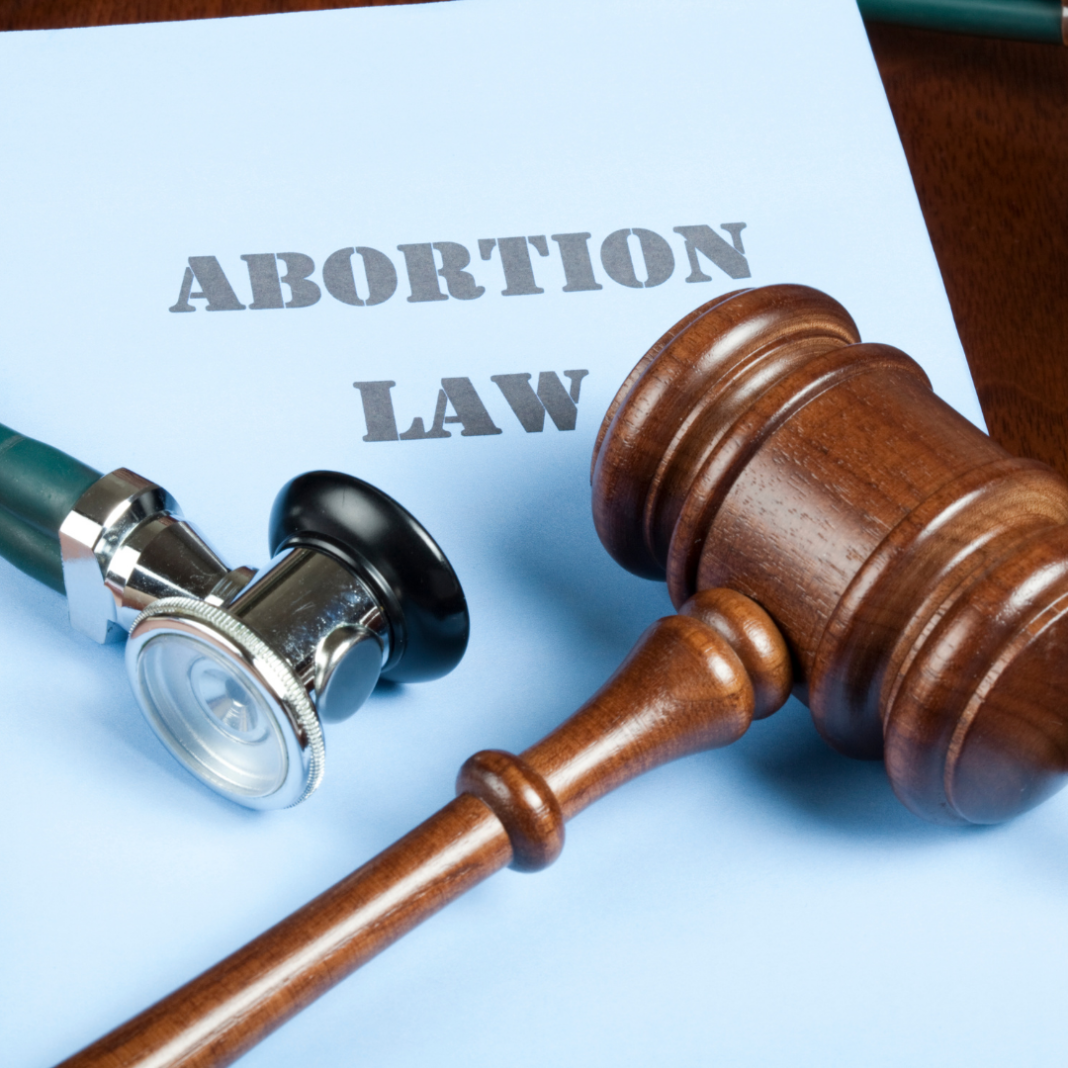 A group of Ohio lawmakers are pushing for a bill that would be even more restrictive than the six-week abortion ban in Texas.

The Ohio House Bill 480, which is currently before the state House of Representatives, would make abortion at any stage of pregnancy illegal. It also contains some of the same features as the Texas SB 8, a six-week abortion ban that went into effect in Texas on September 1.

These features include that it would allow almost anybody to file lawsuits against anybody who “knowingly engages in conduct that aids or abets the performance or inducement of an abortion” for up to $10,000.

In Ohio, abortion up to 20 weeks of pregnancy is still legal. However, since 2011, state legislators have passed 30 reproductive health restrictions and introduced even more, including Senate Bill 123, a trigger law that would immediately ban the procedure if Roe v. Wade is reversed.

On Dec. 1, the United States Supreme Court will hear arguments in a Mississippi abortion case. The result of this case could overturn Roe v. Wade.

The Texas anti-abortion law prohibits the majority of abortions after fetal cardiac activity can be detected, which is generally around the sixth week of pregnancy. Week six is typically two weeks after a missed period when many people discover they are pregnant. Pregnancy terms are measured from the beginning of a person’s most recent cycle.

The term “heartbeat” is frequently used to describe early-term state abortion bans, despite the fact that the fetus’s heart valves have not yet developed; an ultrasound at that stage is detecting electrical activity.

HB 480 in Ohio would ban abortion after the moment an egg is fertilized, making it the most extreme legislation of its kind.

READ ALSO: Women Are Protesting the Texas Abortion Law All Over US