Misogyny Is One Of The Cornerstones Of Christianity In West Africa, We Must Never Forget This 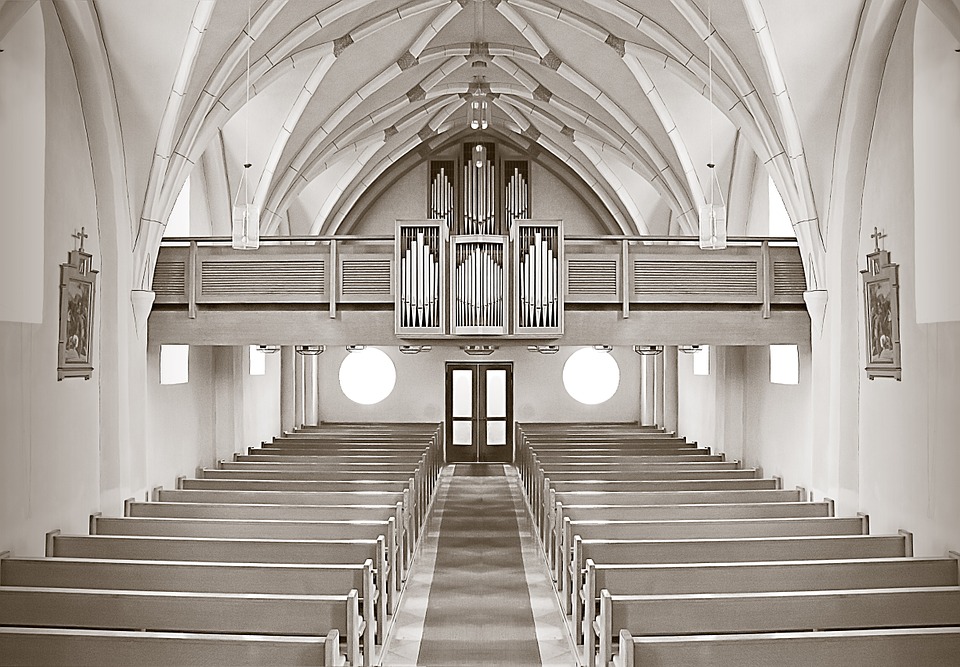 Recently Quartz Africa published this opinion piece on the damage that Pentecostal churches in Nigeria and Ghana continues to wreak on the lives of girls and young women born and raised in its churches. But this is only a small fraction of the problem in West Africa.

All the different Christian factions equally propagate and promulgate misogyny in their own ways, spurred by religious hierarchy puts men in charge of every level of authority within the Church and women constantly at their mercy.

Somehow Christianity and marriage have become so inextricably intertwined that you start to believe that the Apostles who Jesus chose himself would have been ostracised in these churches because they were not married.

In a particular Pentecostal denomination, prevalent across West Africa and the UK, it is common knowledge for women who intend to marry in the church to be harassed by older women in the church and all their marriage preparations scrutinized for “religious purity”.

This is one of the few authority roles women are given within the church, the policing of other women and they do it with venom, humiliating young women by forcing them to do virginity tests (which are a farce) and humiliating them for their choice of dress and their vows.

It is common knowledge that leadership positions within the Church, assistance with finding accommodation or things of this nature are more easily accessible to married men. It is also common knowledge that the older a man is in the Church the more his privacy is invaded, as “concerned” church members begin to force match make him until he is pressured into taking a wife. For women, this pressure is tripled and starts at a much younger age.

But even more telling than the things the churches in West Africa do, are things they do not do. The Catholic Church has a long history of hiding child abuse cases and protecting paedophile priests and reports suggests several paedophile priests instead of being defrocked and prosecuted were sent to Africa to continue their service.

The Pentecostal churches regularly preach that women who are victims of domestic abuse stay in their marriages and “endure” the abuse. There are also several well-documented cases in Nigeria of Pentecostal churches silencing rape victims, especially when they are teenage girls to preserve the image of its ministers, ushers and members.

Jesus Christ spent his entire ministry subverting misogynistic practices. He was born in a culture that had reduced women to objects to be avoided, except for when men wanted to indulge their lusts or needed domestic help, yet Jesus elevated prostitutes by treating them as equal to Him, He refused to condemn a woman who had engaged in consensual adultery when the person she cheated with was largely ignored, he promoted the visibility of women. So the churches in West Africa have no excuse for their blatant misogyny and patriarchal practices.

Perhaps it’s time the men in the church started acting more Christ-like, instead of just using his authority to oppress women.

Previous article“How Fire Incident was Averted in my House” Read Makeup Artist, Elaine Shobanjo’s Testimony
Next articleThe Uneventful Life Of A Side Chick