Kyriarchy – Why We Need Intersectional Feminism 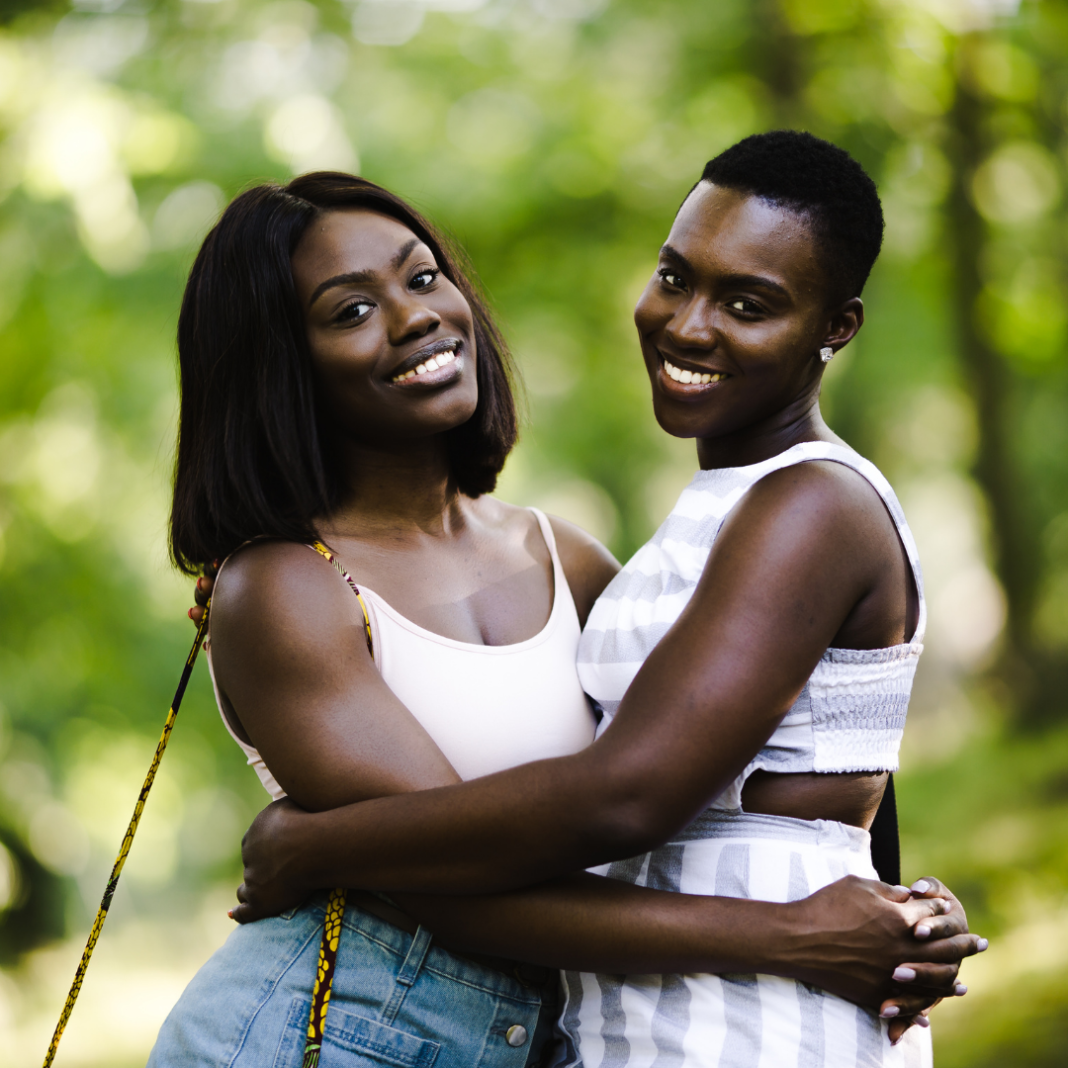 The concept of oppression and privilege is not black or white and this is why the word Kyriarchy was coined by Elisabeth Schüssler Fiorenza in her book, Wisdom Ways: Introducing Feminist Biblical Interpretation.

Kyriarchy describes an interconnected system in which a person may be oppressed in some relationships and privileged in others.

Kyriarchy takes into consideration, all forms of oppression, from homophobia to ableism, patriarchy, xenophobia, etc. It considers the fact that feminism today is not just about smashing male privilege or male oppression, but about bringing an end to the oppression of any form.

Understanding that you can be simultaneously oppressed and privileged at the same time allows us to view oppression as not just isolated incidents but as occurrences enabled by a system that needs to be dismantled.

This shows how possible it is to exist on both ends of the oppression-privilege spectrum, thereby making the case for why it is important to embrace intersectional feminism.

Intersectional feminism is a form of feminism that stands for the rights and empowerment of all women, taking seriously the fact of differences among women, including different identities based on radicalization, sexuality, economic status, nationality, religion, and language.

Intersectional feminism understands that women are not tied to the single concept of their gender. All women have races, whether white, black, Asian, Latina, etc. as well as a class, ethnicity, religion. Their experiences differ because of these different aspects of their identity. Ie. Women’s experiences are a function of the intersection of the different parts of their identities.

A black woman’s experience is partly defined by her colour and partly by her gender. This also shows that gender-based oppression is not the only form of oppression that exists. Feminism, therefore, has to cater to these differences.

In essence, while, feminism advocates for equality of the sexes, intersectional feminism seeks to understand how our unique identities, eg race, class, religion, sexual orientation impacts the way we experience oppression and discrimination.

Read Also: What Is the Deal With Conservative Feminism?