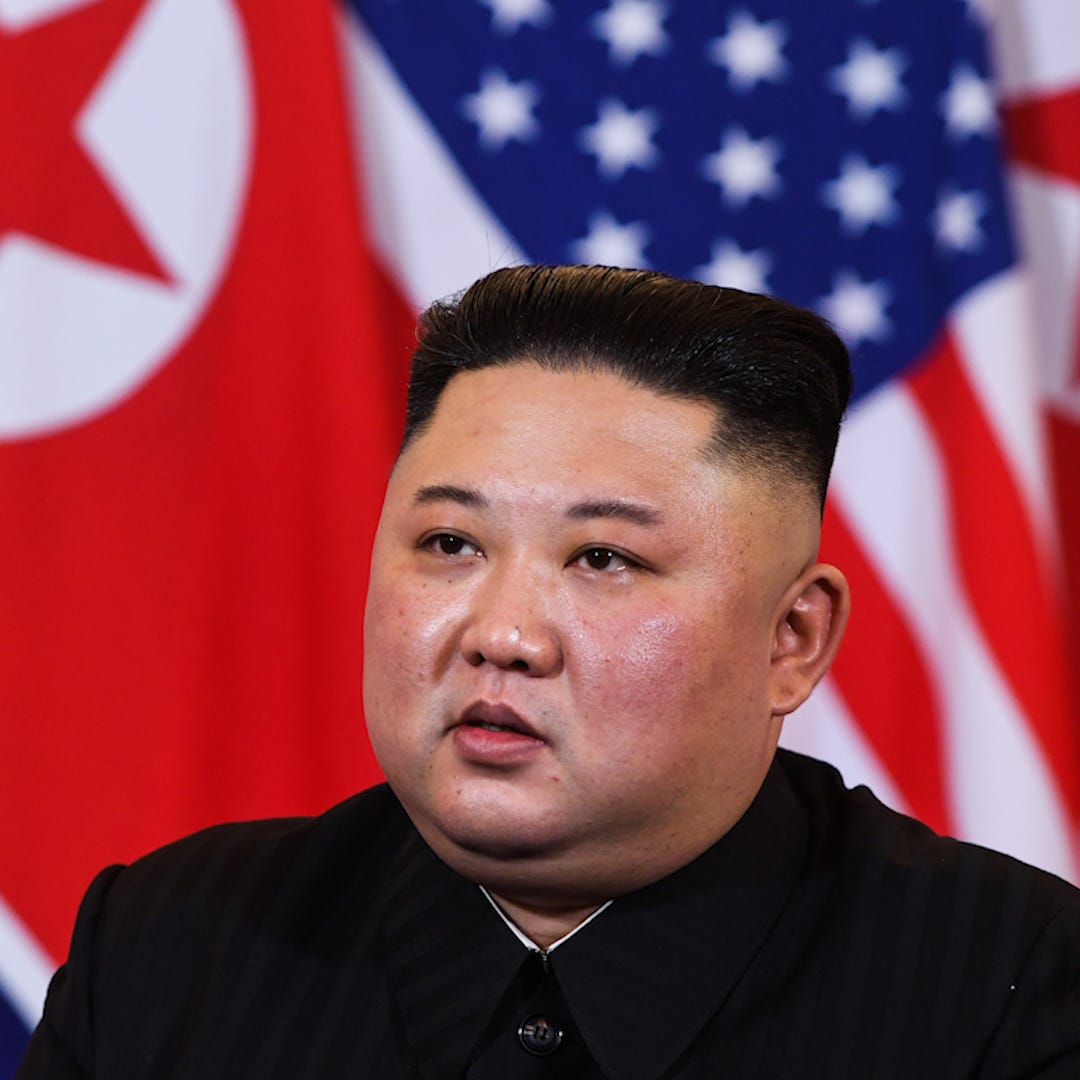 North Korea’s supreme leader, Kim Jong-un is allegedly in a “vegetative state” following a heart operation according to multiple unconfirmed reports. The reports also claim that a team of Chinese medical experts have flown into North Korea to treat Kim Jong-un who has not been seen in the public for about two weeks.

Apparently, the last time the supreme leader was seen, was four days before the birthday of Kim II-Sung, his grandfather and founder of North Korea. The event at which he was spotted was a meeting with government officials.

Unconfirmed reports also suggest that he underwent heart surgery on April 12. According to Shukan Gendai, the operation went wrong and so, he has been left in a vegetative state ever since.

The Sun UK reports that Shijian Xingzou, the vice director of Hong Kong Satelite television said on Chinese social media site Weibo that she had been told by a very solid source that Kim Jong-un had died.

However, North Korea has not confirmed these rumors, neither has China confirmed that Kim is ill.

Previous article30 Quotes By Bernice King On Advocacy
Next articleAll You Need To Know About Kim Yo Jong, Kim Jong Un’s Sister And Possible Successor In North Korea