All You Need To Know About Kim Yo Jong, Kim Jong Un’s Sister And Possible Successor In North Korea

Much like what has happened in 2020, most U.S. schools closed during the 1918 influenza pandemic.
Read more

With Kim Jong-un rumored to be dead or in a vegetative state, all eyes have turned to his sister, Kim Yo Jong as the rumored next supreme leader of North Korea. How much do you really know about the woman who may soon hold the reins of leadership in this Asian country? 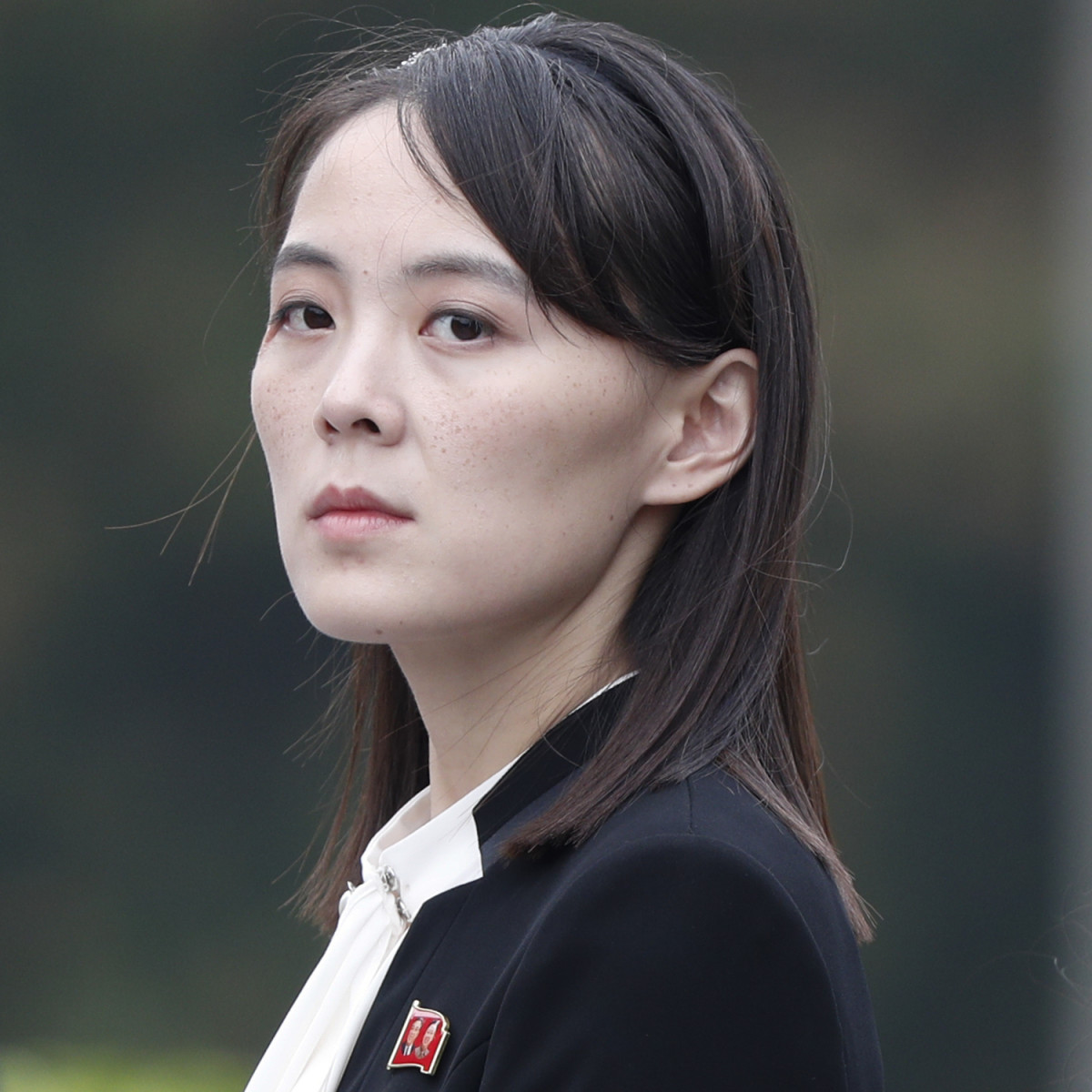 Below are facts about Kim Yo Jong

She is the youngest daughter of former supreme leader Kim Jong-il,

She has a very close relationship with her brother Kim Jong-un. It is speculated that their closeness is the result of their being isolated socially and emotionally while studying at in Switzerland between 1996 and 2000,

Upon her return from Switzerland, she studied computer science at Kim Il-sung University,

She maintains a discreet and mysterious persona about her,

She joined the Workers’ Party of Korea (WPK) in 2007, eventually serving as secretariat to her father, Kim Jong-il, until his death in 2011,

She has been nicknamed the Ivanka Trump of North Korea,

Kim Yo Jong was named an alternate member of the North Korean politburo earlier this month, becoming the second woman to be appointed to this decision making body,

She is also in charge of North Korea’s state security.

Read Also: Kim Jong-un Is Allegedly In A Vegetative State After A Heart Surgery

Much like what has happened in 2020, most U.S. schools closed during the 1918 influenza pandemic.
Read more
Lifestyle

The key to sending the right sext message is to understand the personality of who you are with.
Read more
Celebrity

All You Need To Know About Giselle Glasman, Wife Of Lennie James

If you watched Columbiana, Blade runner 2049, then you are probably familiar with actor, Lennie James. But not much is known about his wife, Giselle Glasman.
Read more

We earlier reported that Dbanj had been accused of rape on Twitter by a lady @Seyitannn_ What has followed since then has been nothing short of a flagrant abuse of power.
Read more

Turns Out Adeherself Is Not Really Herself

In a very surprising turn out of events, The Economic and Financial Crimes Commission (EFCC)has just arrested social media influencer, Adeherself alongside four others on allegations of internet fraud.
Read more

The Countries Handling The Corona Virus Pandemic Effectively, Have One Thing in Common; Women Leaders