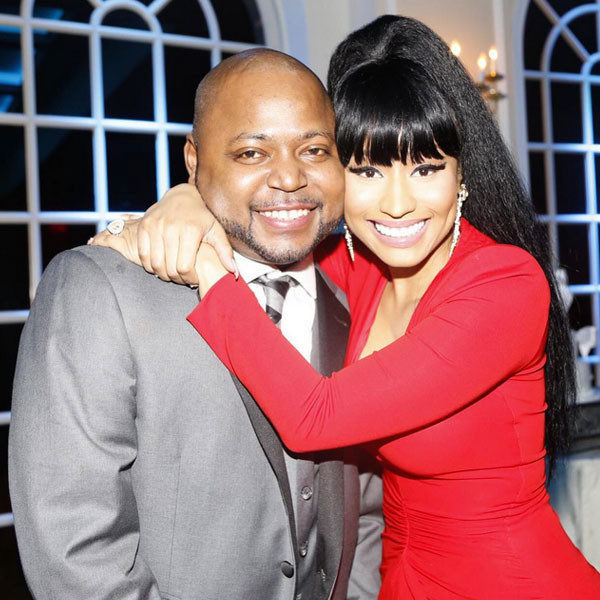 It would be recalled that in 2017, the 41-year old was found guilty of predatory sexual assault against a child. Robert McDonald, the preceding judge refused to give him a light sentence despite a letter by Nicki read by Maraj’s letter to the judge, describing him as the “most patient, gentle, genuine, giving selfless man I know” and pleading that his sentence be reduced.

According to Robert McDonald, Jelani Maraj had ruined a child with his actions. In response, Maraj had said, “I’d like to apologize for the pain that I caused. I had an excessive drinking problem.”

Daily Mail also reports that he was also given a 364-day sentence for endangerment of a child.The victim who was 14 years old, at the time the case went to trial, was quoted saying that the attack had left her ‘feeling like she had no voice’ and prone to anxiety attacks.

Previous articleMoët & Chandon Film Gala Returns For Its Second Year Celebrating Its 90th Year In Cinema, The Champagne Of Cinema Will Host Stars To A Night Of Arts, glamour and exquisite dining.
Next articleTacha Launches Keeping Up With Tacha