How to Stop Failing at Online Dating 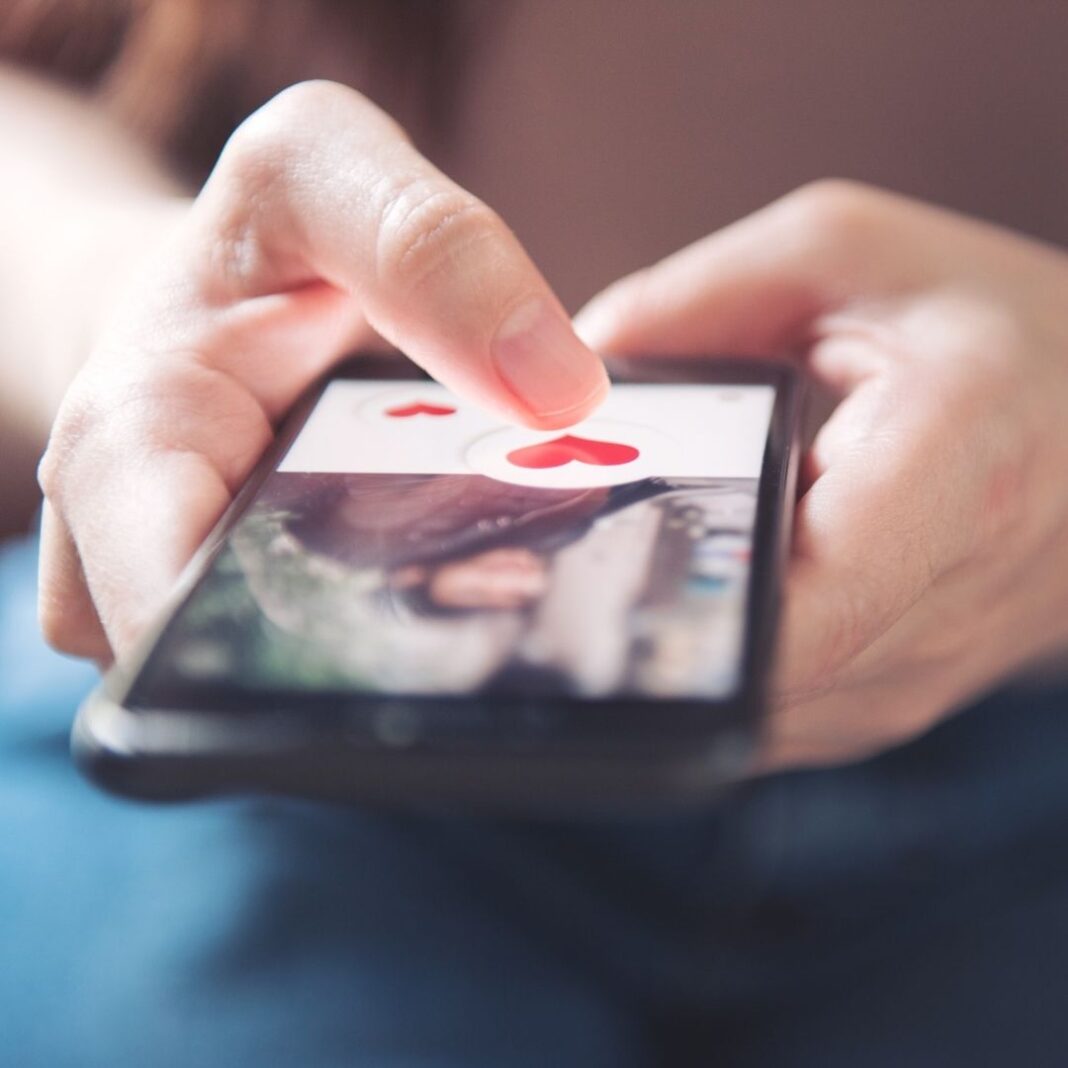 If you haven’t already discovered, trying to find a mate on the internet is a risky business. The trick to online dating is knowing how to separate the wheat from the chaff. In other words, how do you meet cool people who are actually looking for a relationship? (And not some freak who you’ll have to coax or pay off in the end.)

1. Don’t even think about putting the cart before the horse. Many people start out by saying, “Hi” to someone they find attractive and then asking them out right away. They write things like, “Hey, I saw you liked yoga too…let’s meet for a drink.” While that may seem like an easy way to get someone to talk to you, in reality, it’s kind of like asking someone out on a date before they know anything about you. Why would someone want to meet up with someone who doesn’t even bother finding out if the two of them are compatible? It’s best to figure that out first.

2. Try not to be overly sexual when you’re first getting to know someone. You can still be flirty and teasing, but wait until you’ve established a rapport and some trust before sending racy photos or making suggestions about what you would like to do to them. It’s never cool to turn the other person on intensely without knowing if they think of you in that way too.

3. If you want to take the conversation offline, suggest meeting somewhere public like a café. If the other person backs out of this (or suggests getting together in their home or something), it’s time to drop them like a hot potato.

4. Be cautious about people who are not open to chatting over an extended period of time or who only want to get to know you better after they’ve seen your picture, told you how hot you are, and sent an immediate invitation to go offline.

5. If someone sounds too good to be true (or like a serial killer), there’s probably a reason for it. No one is perfect (least of all on the internet), but someone who is vague, evasive, untruthful, or unwilling to tell you anything real about themselves probably isn’t worth your time. Similarly, don’t continue an online relationship with someone if you feel that something just doesn’t seem right or if they have some major hang-up that makes you uncomfortable.

6. Be honest. If you’re not interested in meeting in person, let them know. They’ll get over it.

7. Don’t send money to anyone who asks for it from you—ever! This includes overseas pen pals or people you’ve never met before. If someone seems insistent about receiving a certain amount of money from you before they are willing to meet, that’s a huge red flag.

8. If things are going well on an internet dating site, you may be asked to move your correspondence over to email or instant messaging. This seems more personal and can often feel awkward because it gives you less of an opportunity to physically express yourself and rely on your photos and profiles to get the point across. In these more intimate situations, it’s important to remember that people can often come on too strong or overshare very quickly. Don’t be afraid to put some distance between yourself and another person if they seem a little intense from day one. No matter how much someone seems to like you, they shouldn’t be asking for nudes or sexting with you after only a couple days of chatting.

9. If someone is making you feel uncomfortable in any way, just get out of that situation and don’t look back. There’s no need to justify your decision here. Obviously, not every online relationship will blossom into a romantic situation or even turn into a friendship, but it’s up to you whether you feel good about the person you’re speaking with.

10. Don’t leave your house if someone asks you to! If they want to meet in person, then that should happen somewhere that doesn’t have your name on the mailbox out front or anywhere where you might be recognized.

11. Never give out your last name, address, phone number or any other information like that to someone you don’t know well—especially if they’re asking for it online. There’s no reason to volunteer this kind of information before you feel safe doing so. If someone really wants to know where you live (and you feel safe telling them), let them know that they can swing by your place once you’ve met, but it’s a bad idea to give out any personal information before then.

12. It’s perfectly okay to ignore someone’s messages if you’re just not interested in talking to them anymore. It may seem rude, but it’s also better than losing money or wasting your time on someone who simply doesn’t want to talk to you as much as you want to talk to them.

13. If you only know the person from online conversations and haven’t met them, use Google and other search engines to look the person up. You can learn a lot about their past and who they really are this way.

If someone makes you feel bad about yourself, makes you do anything you’re uncomfortable doing or just seems sketchy in any way, don’t speak to them again. Online dating sites are full of completely decent people looking for friendships and relationships, so there’s no need to put up with anyone who treats you poorly.

If the person is obviously a total lunatic, you can always block them from contacting you again and report their profile to the site if it’s a dating site. If they’re just an asshole, then there’s no reason anyone needs to put up with that kind of thing!

Don’t waste time on people who don’t meet your standards or make you feel happy.