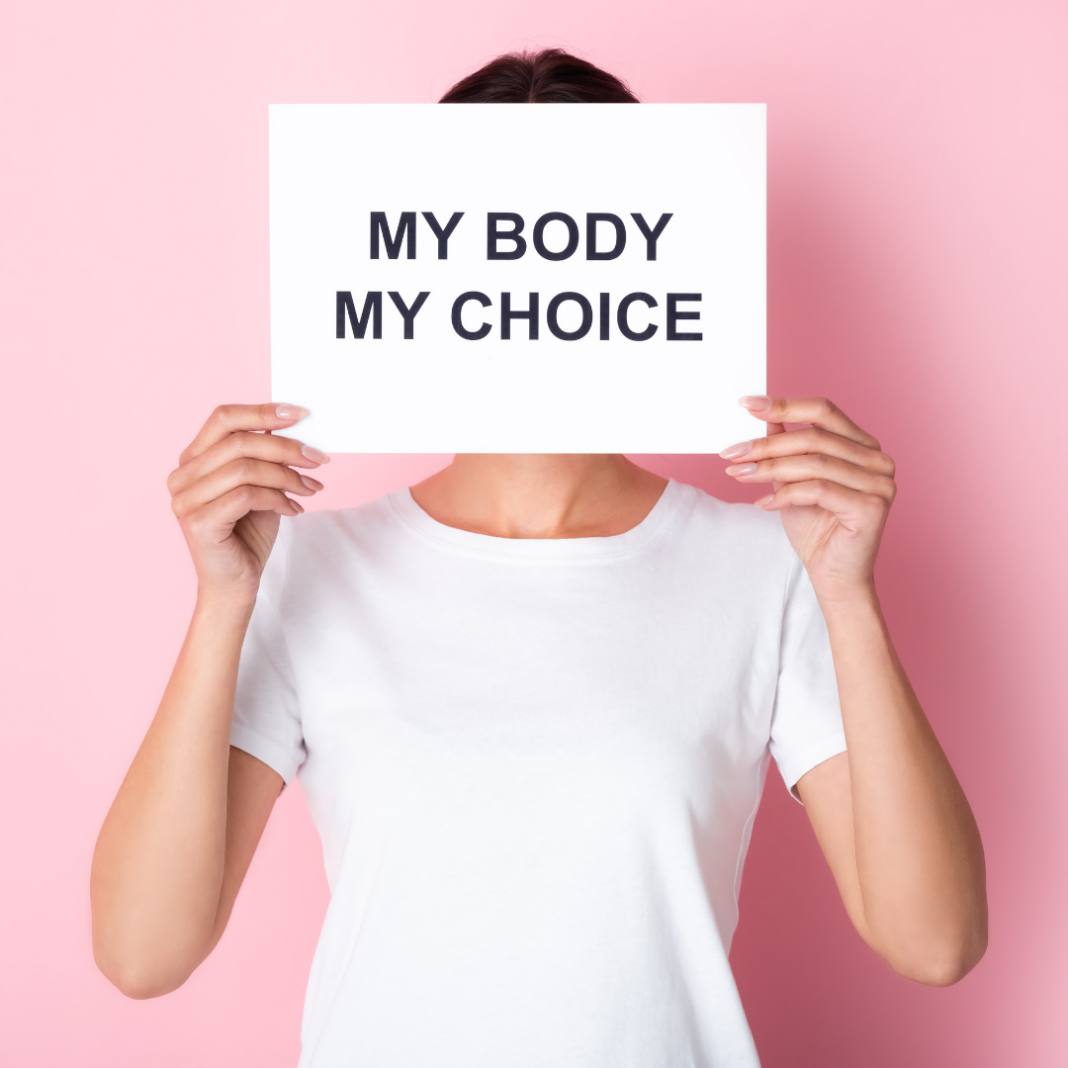 Tiktok influencers have crashed an abortion website by asking people to send fake tips, thereby clogging the site and eventually causing it to shut down. The website, prolifewhistleblowerdotcom was put up to collect information about offenders, and it is run by Texas Right to Life.

This came after the Texas law banning abortion from as early as six weeks into pregnancy came into effect. The law is the strictest anti-abortion law in the United States and makes no exceptions for pregnancies resulting from rape or incest.

At 6 weeks, many women do not know they are pregnant. The realization of pregnancy only sets in after a missed period, at which time the pregnancy is 4 weeks old.

Before September 2021, abortions could take place in Texas up until 20 weeks. After 20 weeks, pregnant women could only get an abortion only if they had a life-threatening medical condition or the fetus had a severe abnormality.

TikTok influencers like Olivia Juliana @oliviajuliana and Victoria Hammett @victoriahammett created videos suggesting to their followers that they visit the prolifewhistleblower website and send in fake tips to take the site down. The site eventually went down. Companies like GoDaddy also refused to host the website. According to GoDaddy, the website violates its terms of service, which prohibit customers from collecting “any non-public or personally identifiable information” about “any other person or entity without their express prior written consent.

Read Also: What Half Of America Choosing Trump Teaches Us