How Tall Was Ivana Trump? 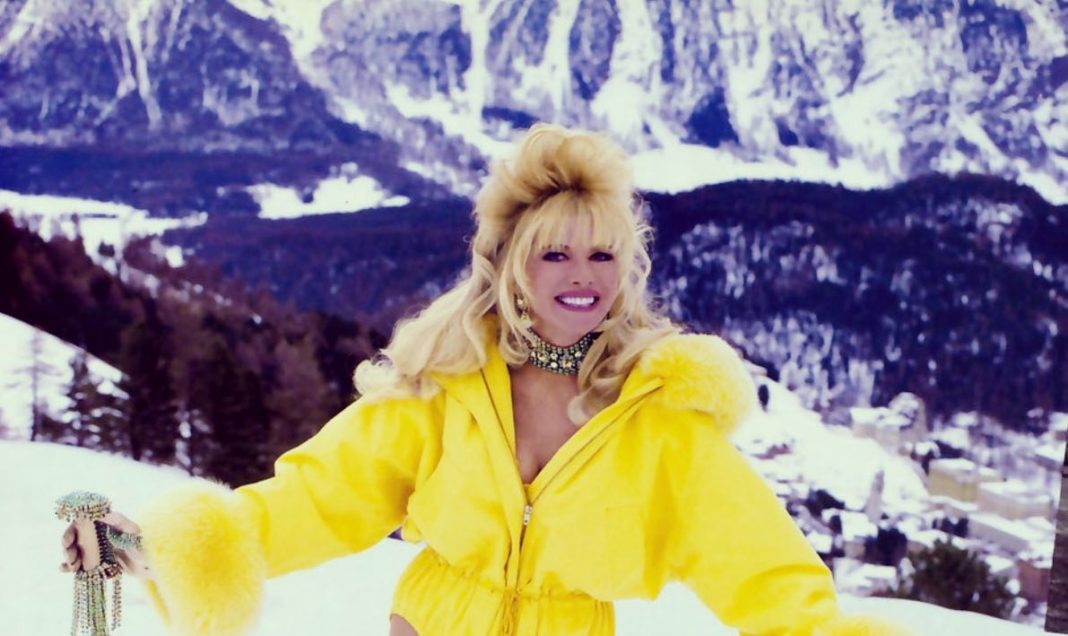 On Wednesday (20 July), the Trump family gathered to mourn the late president’s first wife, Ivana Trump. The funeral of Ivana was attended by her ex-husband, Donald Trump, and their three children. Ivanka Trump, Eric Trump, and Donald Trump Jr all came to pay their respects. Tiffany from his second marriage to Marla Maples and Barron with Melania were also in attendance.

Even though the two were divorced, Donald and Ivana remained on good terms. In fact, when he was elected president, she told The New York Post that she was “very proud” of him and his accomplishments.

Ivana Trump was married to Donald Trump from 1977 until 1992. The couple had three children together.

According to her IMDb, which credits Ivana for her part in the 1990s hit The First Wives Club, she was 5ft 9in tall. According to some sources, though, she was significantly shorter. According to Celeb Heights, in an extract from her 1995 book The Best Is Yet To Come, Ivana stated that she was 5ft 8in.

Ivana’s career as a model

Ivana, who was formerly a competitive skier, took up modelling during her studies at Charles University in Prague. Her career began to soar when she moved to Canada in the early 1970s.

In 1975, Ivana became signed to Audrey Morris in Montreal, Canada. She booked campaigns with designer Auckie Sanft and Canadian department store Eaton’s after that. She also modelled for the promotion of the 1996 Olympic Games in Montreal, which eventually led to her meeting Donald Trump. Ivana also walked the runway for French fashion designer Thierry Mugler.

How Tall is Ivanka Trump?

Ivanka Trump height is 5ft 11in, and she previously worked in the modelling industry.

In the late 1990s, Ivanka Trump walked for well-known designers including Vivienne Westwood. She also walked for Thierry Mugler in 1997

How Tall is Tiffany Trump?

Tiffany Trump, the youngest daughter of former President Donald Trump with his second wife, Marla Maples, is said to be 5’8″, according to reports. She is nearly three inches shorter than her older stepsister Ivanka (5’11”).