How Old Is Daphne in Bridgerton in Season Two? 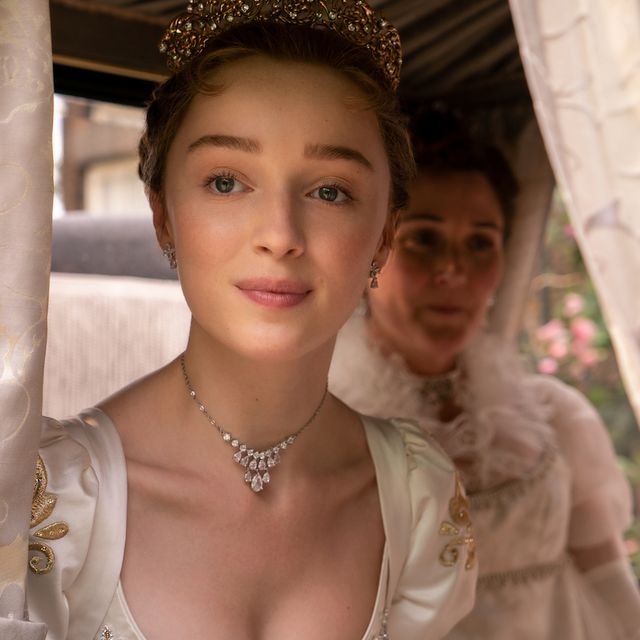 Since Bridgerton came to our screens, fans have not been able to peel their eyes and attention away from all the sizzling romances and gorgeous couples.

One such couple, in particular, is the Duke Of Hastings played by actor Simon Basset and Daphne Bridgerton, played by actress Phoebe Dynevor.

The Regency era is one that needs to see its young women married off early, and therefore we may be curious to know the ages of some of these characters in the show.

The show portrays the England elite class as a group of people who take the issue and affair of marriage seriously.

Young women must remain chaste and well behaved in order to attract suitable prospects and their families must take the job of suitor selection very seriously.

Daphne Bridgerton fell in love with the Duke in Season one and has since gotten married and had a child.

The Bridgerton siblings and their friends range from ages 10 to 30.

Daphne was 21 years old in the Season One of the show when she got married to the Duke.

The movie took a one-year hiatus meaning that Daphne has become a year older- making her 22 years old in the Season 2 of the show.

However, Phoebe Dynevor, the actress who portrays Daphne is 26 years old- she was born on the 17th of April, 1995.

This would mean that there is a four year age gap between Phoebe Dynevor and her Bridgerton character, Daphne.

New episodes of season two of the show arrived on the Netflix platform on the 25th of March, 2022 and it followed the story of Anthony Bridgerton and his love triangle with the beautiful sisters- Kate and Edwina.

Previous articleWhy We Must Practice Intersectional Feminism
Next articleIs Kayla Nicole Pregnant? Here Is Why Fans of the Youtuber Believe She Is Pregnant