Has Laura Marano had a Nose Job? 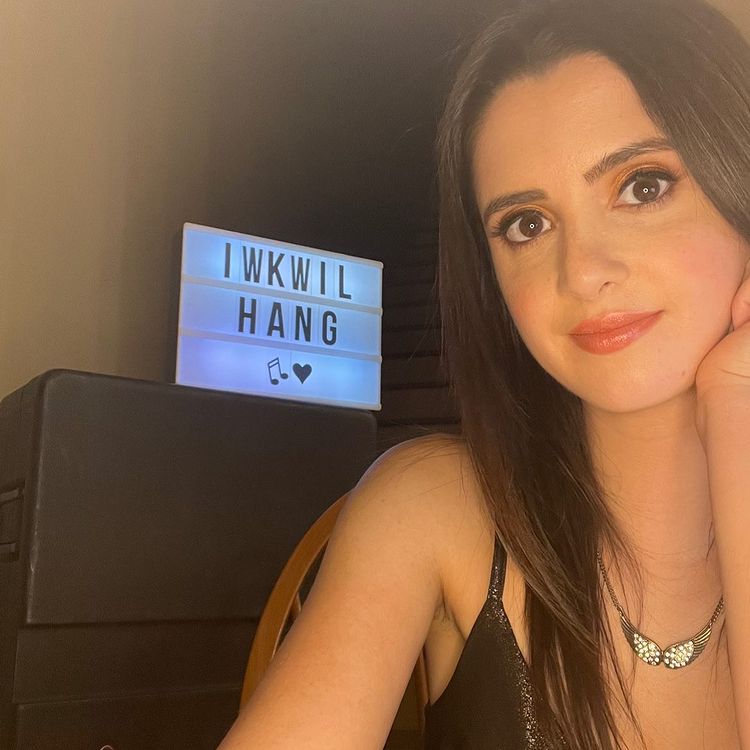 26-year-old Laura Marano starred in the upcoming Netflix rom-com The Royal Treatment. Some fans have been wondering whether Laura has had a nose job, but it appears that she has not undergone any plastic surgery.

The romantic film follows Laura and her co-star Mena Massoud as sparks fly between the two of them. Massoud plays Thomas, a prince who is preparing for his arranged marriage when his hairdresser Izzy (Marano) falls in love with him.

The Royal Treatment left fans wondering whether Laura has had a nose job, but there is no evidence of this and the actor has never spoken about any surgical procedures.

Marano confidently shows off her physical attributes on her Instagram, and her fans frequently compliment her on how beautiful she is.

Despite the speculation, it seems that Laura remains committed to maintaining her natural beauty. Whether or not you believe Marano has had a nose job, there’s no denying that she is an incredibly talented actor with a bright future ahead of her.

Previous article
Who is Melissa Febos? Writer Penned Article About Breast Reduction Surgery
Next article
How to Avoid the ‘Human-Giver Syndrome’ This Holiday