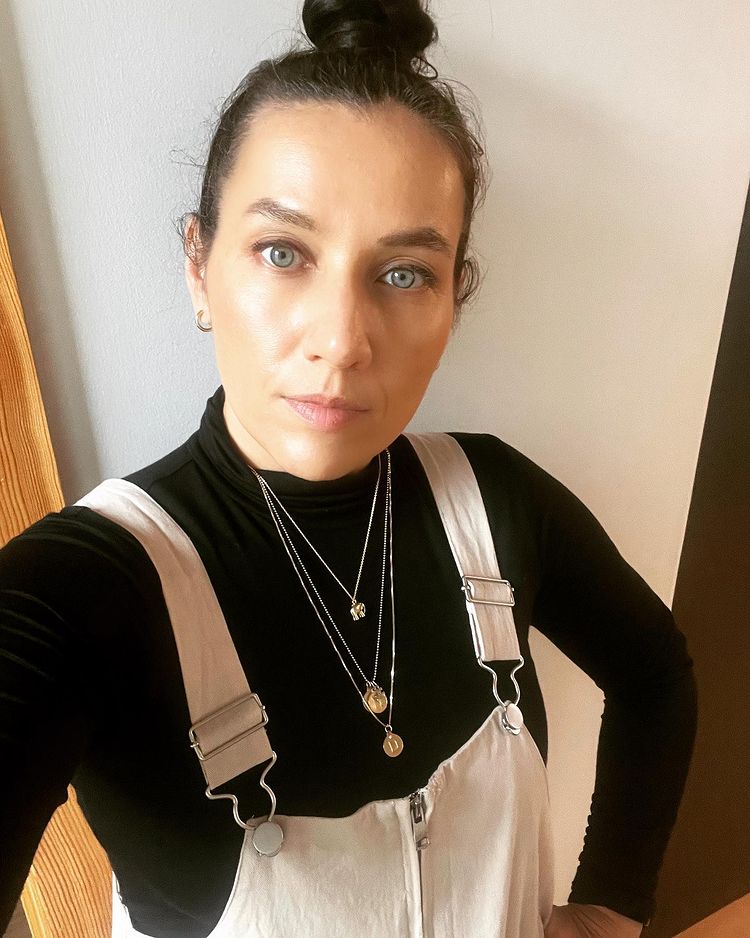 Melissa Febos is a highly-acclaimed author and professor, known for her work in memoirs and candid essays. With works that have received numerous accolades, including the National Book Critics Circle Award and the Indie Next Pick title, Melissa has become one of the most respected writers in her field. Her work has been featured in major publications such as The Guardian, Vogue, and The New York Times Magazine.

In addition to her writing career, Melissa is also an associate professor at the University of Iowa and serves on the board of directors for VIDA: Women in Literary Arts. She has been a member of this organization for over five years.

Melissa Febos decided to undergo breast reduction surgery. In a candid essay on body dysmorphia, feminism, and objectification, she opened up about the decision, stating that it was not just an external change – but an internal one as well.

After undergoing the procedure, Melissa reflected on how she no longer felt like she had to hide her body, or keep it a “secret”. Her essay has received an overwhelmingly positive response from readers, who have praised her honest and heartfelt writing.

Hi. This book is out today. It’s the product of 15 years of teaching and writing from personal experience. I put my heart into it. https://t.co/Ri2JscZOFD pic.twitter.com/E7oVIwdg5l

Overall, Melissa is a highly-regarded writer and thought leader in the literary world, known for her powerful and insightful work. We look forward to seeing what she will write next.

Previous article
Does Mewing Work? The Answer is No
Next article
Has Laura Marano had a Nose Job?