Does Mewing Work? The Answer is No 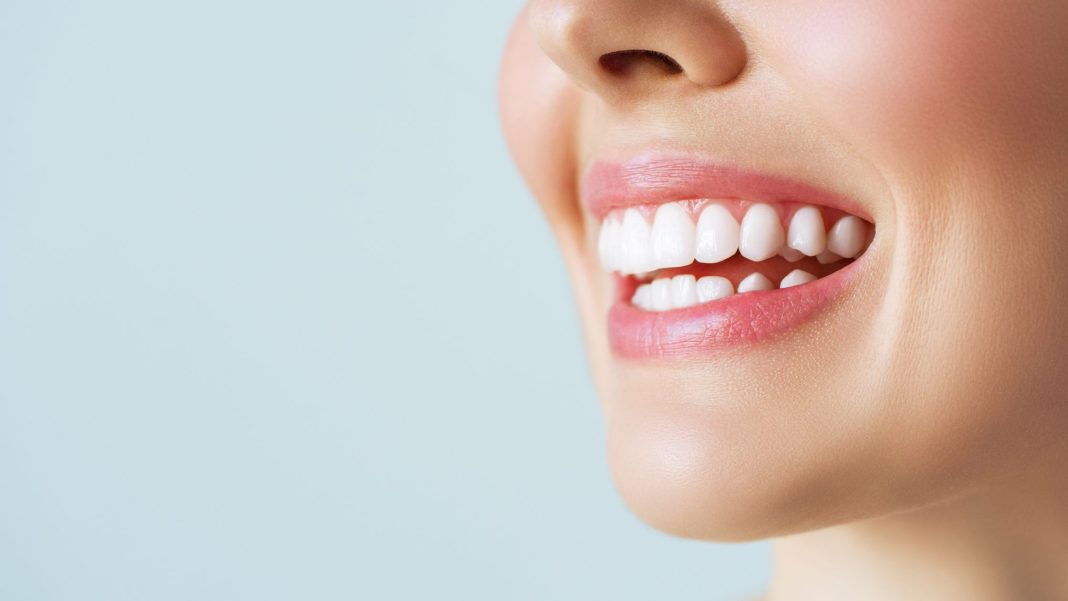 Mewing, also known as the tongue-on-roof technique, has recently become popular on TikTok. This technique involves resting your tongue against the roof of your mouth in order to achieve straighter teeth and a more defined jawline.

While this method was originally developed by British orthodontist John Mew in the 1970s, it gained popularity in recent years among insecure, online communities. Today, the hashtag “#mewing” on TikTok has millions of views, and is full of before-and-after photos and instructional videos demonstrating how to properly mew.

Despite claims that mewing can actually change your bone structure, orthodontists and other experts agree that this technique is ineffective. There is also no scientific research that suggests that this technique works. Nonetheless, many young people are drawn to mewing in an attempt to improve their appearance.

While mewing may not be harmful in and of itself, it is concerning that so many people are unhappy with their appearance, and are instead turning to ineffective techniques like mewing. Perhaps we should focus more on addressing the root causes of low self-esteem and insecurity, rather than chasing after empty beauty trends.

Previous article
How To Avoid Power Struggles With Your Teenager
Next article
Who is Melissa Febos? Writer Penned Article About Breast Reduction Surgery