Girls Who Code CEO: How A Typo Can Be A Radical Act Of Feminism 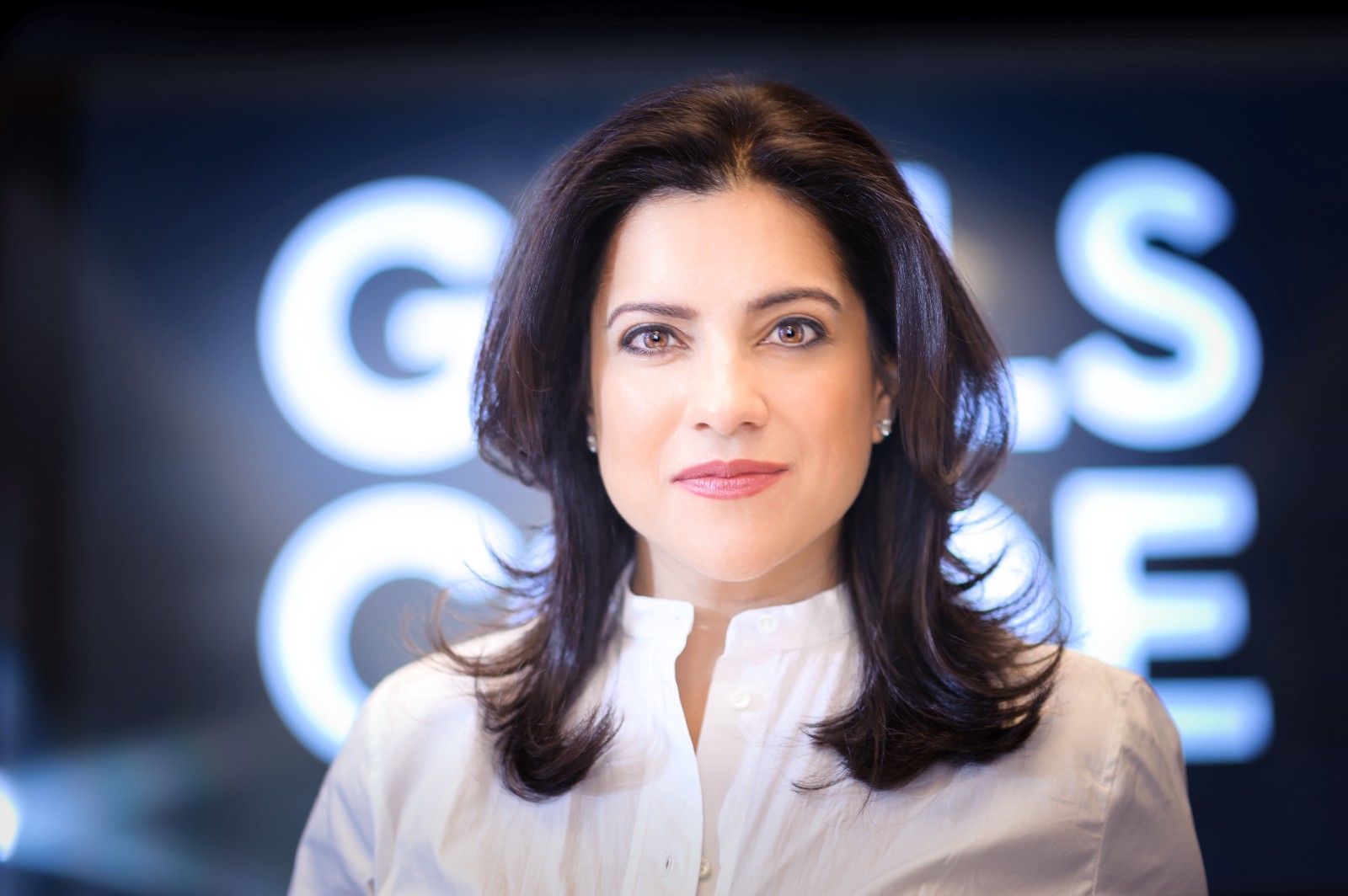 Reshma Saujani is the author of the book “Brave, Not Perfect,” out now from Currency, and founder and CEO of Girls Who Code.

Last fall, I was sitting in a room with about a dozen women. We all came from different generations, careers, ethnic backgrounds, ZIP codes, financial circumstances. That we all identified as women was really our only common denominator. That is, until I challenged each of them to send an email to a colleague with a typo in it. On purpose.

You could feel the room tense up. A few of them visibly cringed. Everyone was clearly discomfited by the idea.

On the surface, this might sound like a trivial detail, but to women driven by perfection (in other words, 99 percent of us), a typo in a professional email is tantamount to sinking one’s career. It tells the receiver you aren’t to be taken seriously, aren’t worthy of their respect. If you got this wrong, what else might you be getting wrong? How many times that week had these women read and re-read their emails, screening for mistakes and scrutinizing whether they hit the ideal tone? Probably a couple hundred times each. They’re not alone.

For a few years now, starting with when I founded Girls Who Code, I’ve been studying the perils of perfection for women. I’ve been thinking about how it gets in the way of our success, our well-being, our lives—and how we might be able to reverse the damage done.

As it turns out, perfectionism is a trap set uniquely for women. And it’s set from the time we’re very young.

In an experiment run by ABC News with the help of psychologist Campbell Leaper from the University of California, boys and girls were given salty glasses of lemonade. The lemonade was meant to taste awful — the whole point of the experiment was to see how the boys reacted and how the girls reacted. The boys immediately said, “Eeech … this tastes disgusting!” All the girls, however, politely drank it, even choked it down.

It’s not a coincidence that girls in my programs at Girls Who Code would rather show their teachers an empty screen than reveal a line of code that’s potentially incorrect. It’s not just a fluke that, according to a study by Harvard professor Claudia Goldin, women who earn B’s in introductory economics are far more likely to switch majors than those who earn A’s (while their male counterparts stick with it, B’s be damned). And we all know of the infamous research that says women are unlikely to apply for a job unless they meet every single one of the listed qualifications while men will go for it if they hit two-thirds of them.

We praise our girls for being well-liked, polite, cooperative — in other words, perfect. We praise our boys for playing rough, taking apart their toys, climbing to the top of the monkey bars — in other words, brave. By the time our boys are teens, asking someone on a date, or young adults negotiating their first raise, they are habituated to take risks. They are unfazed by failure — unobstructed by the need to be perfect.

It seems there’s a direct line from “Straighten your dress,” and “Be careful on those monkey bars!” to “I can’t believe I sent that email with a typo!” and “I shouldn’t leave my job to start a company, it’s way too risky.”

Research confirms that perfectionists — completely stunted by anxiety and procrastination — are less successful in any given field. As psychologist Thomas Greenspan wisely pointed out, “waiting for the surgeon to be absolutely sure the correct decision is being made could allow me to bleed to death.” And studies indicate that perfectionism is a stronger indicator of procrastination and anxiety for women than it is for men.

When failure isn’t an option, neither is taking risks, and that right there is how perfection strangles bravery. These are the consequences of perfectionism. But those aren’t the only consequences.

Time and time again, we’ve seen society instinctively bristle — or worse, lash out —against the woman who takes risks, embraces failure, or even dares to wear whatever she damn pleases. That’s because we are hardwired to trap women in a trope that requires them to wait their turn, hold their tongues, prove that they’re likable. It’s perfection or bust.

That’s especially true for women of color. Just consider how Serena Williams, arguably one of the greatest athletes of all time, was treated at the U.S. Open for advocating for herself — compared with how countless of her male peers were treated for doing the same, or worse. Or consider the controversy around Rashida Tlaib using “impolite” language.

There’s no overstating the amount of work to be done on the part of our institutions. We need to make sure that risks and failures and acts of bravery are equally judged, if not equally rewarded. But the shift can come from within us, too.

Women are realizing that the more brave and authentic they are, the more successful and happier and carefree they can become. Just look at what we’ve seen on the national stage.

Rep. Alexandria Ocasio-Cortez attended a climate protest at Speaker Nancy Pelosi’s office, later admitting she was so nervous that she “could have thrown up.” Today, her climate proposal has real traction in Congress.

There’s a strong, steady, drumbeat of voices by our icons and our neighbors saying, “Me Too” and “Times Up.” As a result, dozens of powerful men are being held accountable for their misconduct.

There’s been a ton of recent literature by feminists on the subject of women’s anger, pointing to moments historical and contemporary where rage fueled acts of bravery. And, of course, there are the women performing small but mighty acts of bravery everyday — like trying an activity or taking on a personal project they might not be great at, reminding us all to believe in the value of inviting bravery and failure into our lives.

No one is suggesting that you wake up tomorrow and storm your senator’s office or quit your job or start ice climbing. Being brave isn’t easy. It’s the everyday acts of bravery, the smallest acts of bravery, that help build the bravery muscles that make those big moments possible.

Yes, it may start with shrugging off that typo — but it ends with a bravery revolution, with generations of women and girls liberated, choosing to be brave not perfect.