Aretha Gonyora is a Zimbabwean Information Technology Audit Manager and Entrepreneur. She is the CEO and Co-founder at Payitup, a fintech startup that currently helps consumers make payments for various service plans on the web and mobile application.
Read more

What started out as a harmless challenge on TikTok for ladies to celebrate their sensuality ended up...
Read more

What society claims are harmless questions born of curiosity and directed at women are no longer welcome....
Read more

Released on the 2nd of May by Penguin Random House imprint Hamish Hamilton was, Girl, Woman, Other, Bernardine Evaristo’s eighth book. The Nigerian-British Brunel University creative writing professor, who is a prolific fiction writer is known in the African literary scene as the founder of the Brunel International African Poetry Prize. (The African Poetry Prize is Africa’s  most influential poetry institution. 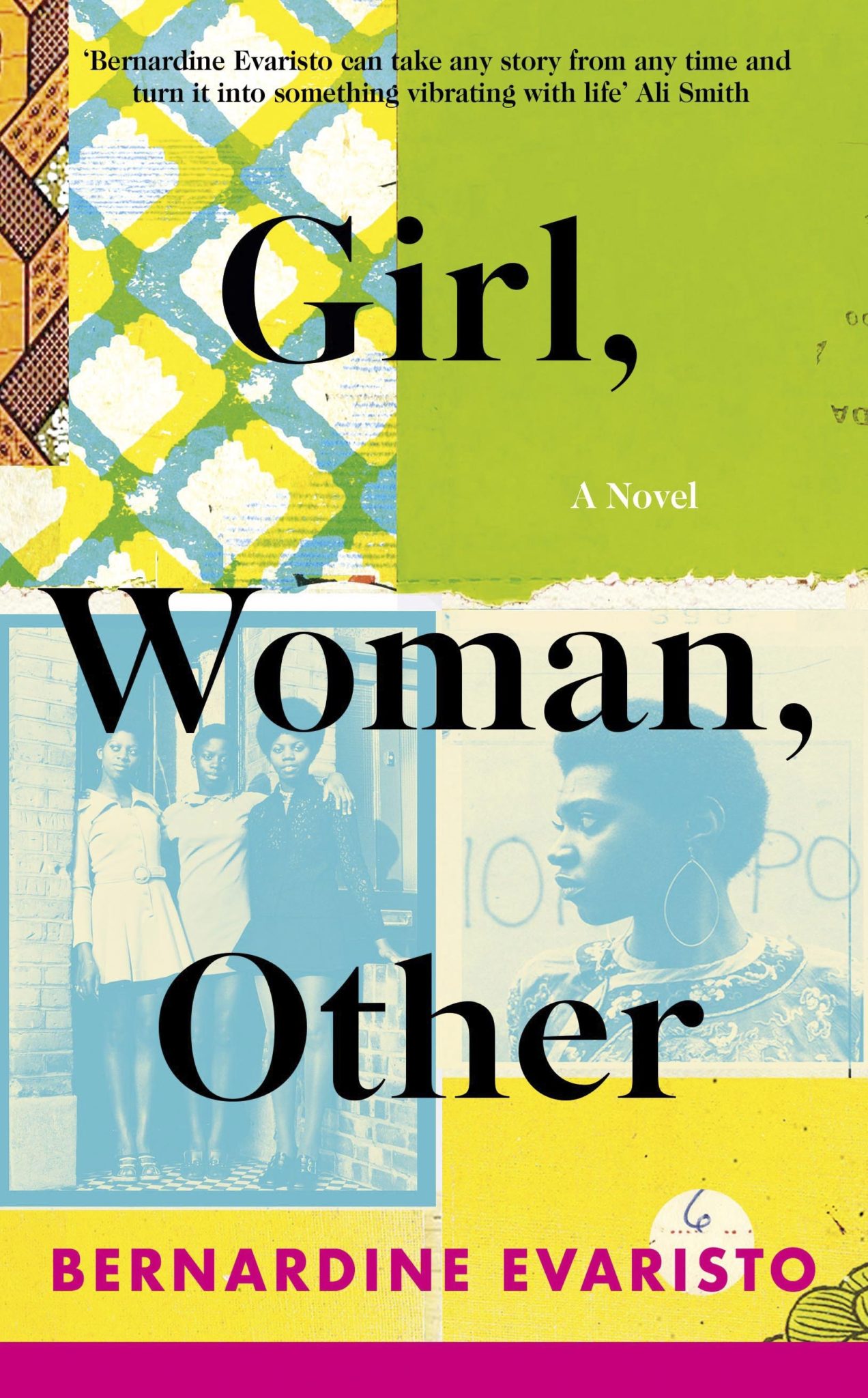 Bernardine Evaristo is also the founder of The Complete Works, a poetry mentorship programme whose attendees have gone on to win top poetry prizes in the UK, and co-founder of Theatre of Black Women and of the writer development agency Spread the Word.

This year, she was named the inaugural Woolwich Laureate by the Greenwich & Docklands International Festival.

Girl, Woman, Other has been hailed by Elle as “a choral love song to black womanhood in modern Great Britain.” Here is a description by its publishers:

Teeming with life and crackling with energy – a love song to modern Britain, to black womanhood, to the ever-changing heart of London.

Girl, Woman, Other follows the lives and struggles of twelve very different characters. Mostly women, black and British, they tell the stories of their families, friends and lovers, across the country and through the years.

Joyfully polyphonic and vibrantly contemporary, this is a gloriously new kind of history, a novel of our times: celebratory, ever-dynamic and utterly irresistible.

“Bernardine Evaristo can take any story from any time and turn it into something vibrating with life,”

“Didn’t think I could love a Bernardine Evaristo novel more than The Emperor’s Babe,”

“Bernardine Evaristo is one of those writers who should be read by everyone, everywhere. Her tales marry down-to-earth characters with engrossing story lines about identity, and the UK of today.”

“Hilarious, heartbreaking & honest. Generations of women and the people they have loved and unloved – the complexities of race, sex, gender, politics, friendship, love, fear and regret. The complications of success, the difficulties of intimacy. I truly haven’t enjoyed reading a book in so long.”

Aretha Gonyora is a Zimbabwean Information Technology Audit Manager and Entrepreneur. She is the CEO and Co-founder at Payitup, a fintech startup that currently helps consumers make payments for various service plans on the web and mobile application.
Read more
Issues Arising

What started out as a harmless challenge on TikTok for ladies to celebrate their sensuality ended up being a tool for sexual...
Read more
Feminism

What society claims are harmless questions born of curiosity and directed at women are no longer welcome. Your curiosity invaded privacy, disrespected...
Read more
Notable Women

When I was a Christian, I fancied the Christian God to be male. Yes, we were told that God is not like...
Read more

A Bald Girl’s Memoir To Loving Herself

My name is Adaeze, please don’t call me bald. Mama said I was born with gorgeous locks to crown my caramel skin. She remembers me being beautiful.
Read more

I am done here. I am filled with so much pain. Tears fall uncontrollably like a faucet as I pack my bags. I have so many questions to ask myself....
Read more

It was a very cold night in Abuja, my very first time in the capital city. I had heard so much about its tranquil scenery and grandeur.
Read more

I was thirteen when I used the word â€˜vaginaâ€™ for the first time. Not that I was unaware of the word, but I never thought to use it. â€œWhat is this?â€ he had asked putting his fingers inside. He continued to probe, his fingers going higher while tears rolled down my cheeks.
Read more