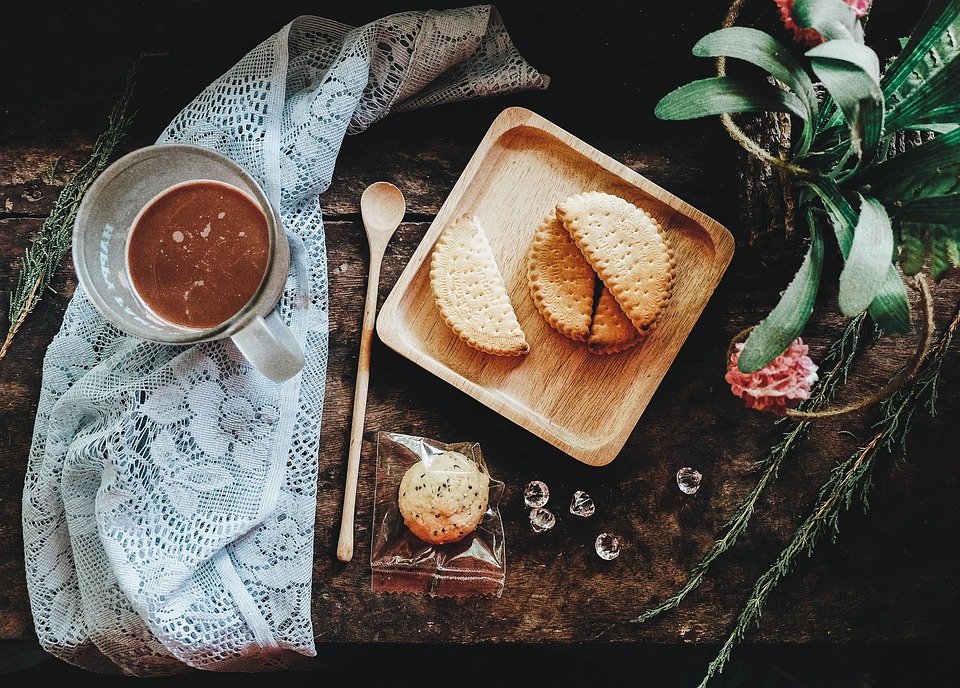 Apparently, what is termed as “crime” may be subjective, as police in California are unsure about whether to press charges over an incident involving a young girl who mixed her grandfather’s ashes into homemade biscuits and gave them to her class mates.

According to Independent UK, this high school student mixed her grandfather’s ashes into homemade biscuits and served them to her classmates, most of who were unaware about the contents of the biscuit.

The incident which took place at Da Vinci Chater Academy in the City of Davis involved the young girl, her friend and nine other pupils. Not all of them were told about the ingredient of the biscuit.

The young girl and her friend had reportedly handed out the cookies to the nine students telling them it contained a “special ingredient”.

Would charges be pressed?

According to Paul Doroshov, a lieutenant with Davis Police, there may not be any charges pressed on this incident. He went on to say that it is very unclear if a crime has been committed or not! “They’re juveniles and it’s not a heinous or serious crime,” he said, adding there was no public health risk.

One of the classmates who had not known about the unlikely ingredient had admitted that even though she mentioned her grandpa’s ashes before, he did not know that it was present in the biscuit.

“She had mentioned her grandpa’s ashes before,” said Andy Knox. “She told me there’s a special ingredient in the cookie.”

He went on to say that he felt like he was crunching on sand while he ate the biscuit and so he became worried about what the special ingredient might be.

“I thought that she put drugs in it or something,” he said. Adding that he thought it was marijuana, until she showed him her grandfather’s urn.

“Despite containing “tiny grey flecks”, there was no way to tell it was human remains.” Andy Knox said.

Investigations have revealed that some other students knew that there were ashes in the biscuit before they ate it.

Do the ashes in the biscuit pose any health risk?

According to Microbiologist Rolf Halden of Arizona State University in an interview with LiveScience there shouldn’t be any health risks.

“Cremation essentially mineralises the human body and produces ashes that are rich in carbon and not much of a health concern… Proper cremation will remove all infectious properties of the remains, thus allowing people to take the ashes home and store them in living spaces.”

Rolf Haden said that there would only be a risk if the deceased had fillings that hadn’t been removed from the body prior to cremation.