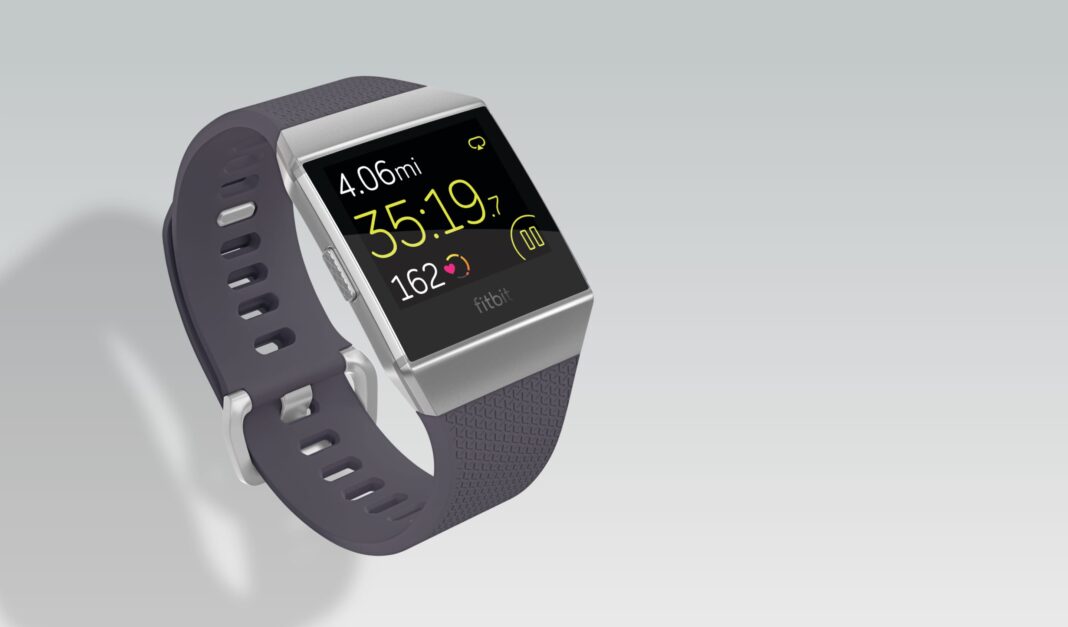 Fitbit has just recalled more than one million of its Ionic smartwatches because of reports of overheating lithium-ion batteries that have caused burn injuries.

According to Fitbit, “The battery in the Ionic smartwatch can overheat, posing a burn hazard,”

“The health and safety of Fitbit users is our highest priority. We are taking this action out of an abundance of caution for our users.”

The fitness electronics company has received reports of people getting second-degree and third-degree burns. The company has also gotten these reports in the U.S. and other countries.

Second-degree burns are deep and extend through the first layer of skin. Third-degree burns go all the way down to the underlying tissue.

“These incidents are very rare and this voluntary recall does not impact other Fitbit smartwatches or trackers,” Fitbit said in a statement.

The Ionic smartwatch has a 1.4-inch colour LCD screen that shows how active you are, your heart rate, and how you sleep. It was launched in September 2017.

If you have one of these watches, you can return it and get a full refund. You can also go to the Fitbit refund registration page to get a refund. Fitbit also announced that it will offer a 40% discount on future purchases for those who return their Ionic watches.

How to know if your Fitbit watch is Ionic

Fitbit ionic watches have the model number FB503 on the back of the watch near the band’s attachment.

This is not the first time that Fitbit has had to recall one of its products. In March 2014, Fitbit and the CPSC recalled the Fitbit Force after a number of users reported allergic reactions to the stainless steel case, strap materials, and adhesives used to assemble the device.

This is also another reminder that when it comes to electronic devices, you always need to be careful about how you use them and what you expose your skin to.