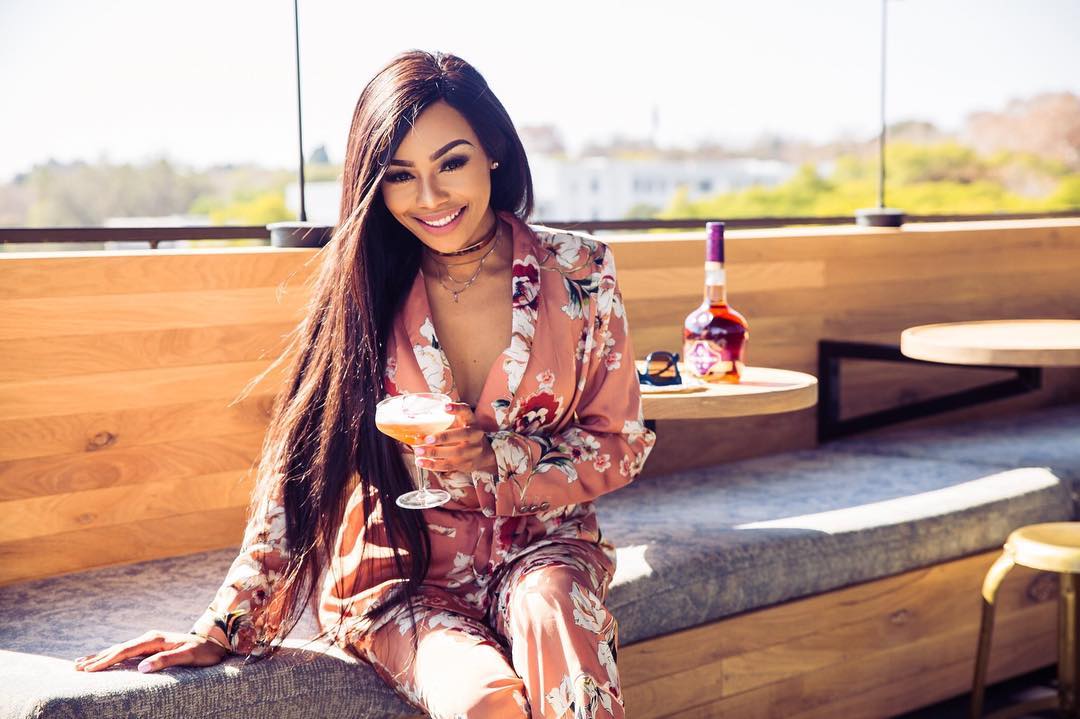 Bonang Matheba, South African media personality recently released her book “From A to B” and it has come under fire for having a number of grammatical errors by SA Twitter users who went as far as posting screenshots of pages from the book where the errors were found.

They also shared what seemed to be irregularities in the contents of the book.

The publisher Thabios Mahlape of Exclusive Books has however taken responsibility for the blunder.

According to TimesLive, she said:

I take full responsibility for what happened. The last thing I want is for black people to be accused of mediocrity and I should do better. It’s on me as the publisher. I ought to have done better.

Exclusive Books is however offering a full refund to dissatisfied customers as well as taking steps to rectify the current errors in a new edition of the book.

Read Also: South African-British Actress, Gugu Mbatha-Raw Is Taking On The Role Of The First Black Miss World In Misbehavior

How Can an Instagram Influencer Become a Brand Ambassador

How to Explain Feminism to Your Kids