Elizabeth Holmes and the Dangers of White Feminism 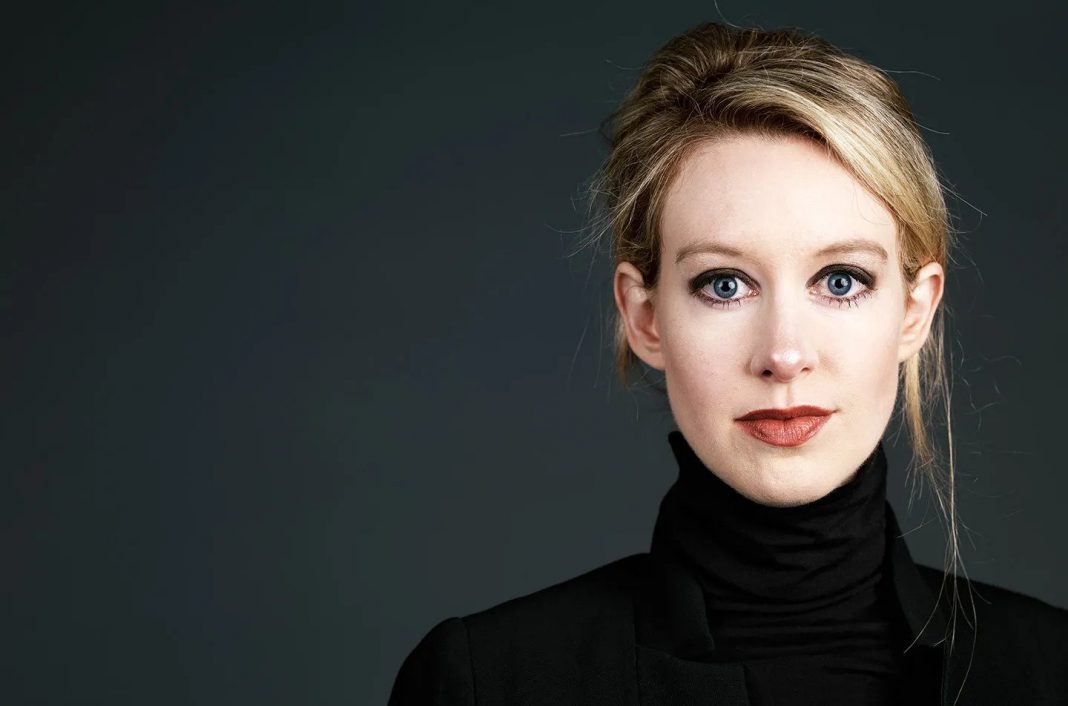 In recent years, there has been a lot of discussion about “white feminism” and the ways in which it can be harmful to women of colour. One high-profile example of this is Elizabeth Holmes, the former CEO of Theranos, who was accused of scamming investors out of hundreds of millions of dollars.

While many people have praised Holmes for her success as a woman in business, others have criticized her for her lack of transparency and for the way she seemed to take advantage of her employees. Some have also pointed out that her story is a reminder of the dangers of white feminism, which often fails to take into account the unique experiences of women of colour.

One thing is clear: Elizabeth Holmes is not a good role model for women, no matter what their race or ethnicity. Her story is a cautionary tale about the dangers of unchecked power and privilege, and it should be a lesson to us all about the importance of holding powerful people accountable.

What she did was wrong, and her actions have caused real harm to the people she claimed to help. We must do better in our fight for gender equality, and that starts with holding all women, regardless of race or ethnicity, to the same high standards. Elizabeth Holmes is a reminder of why we can’t afford to settle for anything less.

Women generally find it hard to raise funding for their startup companies. They are also less likely to be given the benefit of the doubt and more likely to be criticized for their choices.

The experiences of women of colour are even more different from those of white women. They often have to deal with racism and other forms of discrimination that white women do not face.

Statistics point to the fact that white women have an easier time raising money for their startup companies. In venture capital, women make up 2% of the funding, while Black women make up only 0.34% of VC funds. While the numbers for women generally are ridiculous, black women have it even harder.

So when we have a high-profile example of a white woman taking advantage of her power and privilege, it is important to speak out.

As we continue to have these important conversations about race and gender, it’s important to remember that white feminism is not the only kind of feminism. There are many different feminist schools of thought, but the most important thing should be that we are all working together to move forward and stop the patriarchy.

Previous articleMeet Kathy Colace Laurinaitis: Age, Career, Personal Life Explored
Next articleWhy We Fall For Narcissists (And How to Avoid Them)